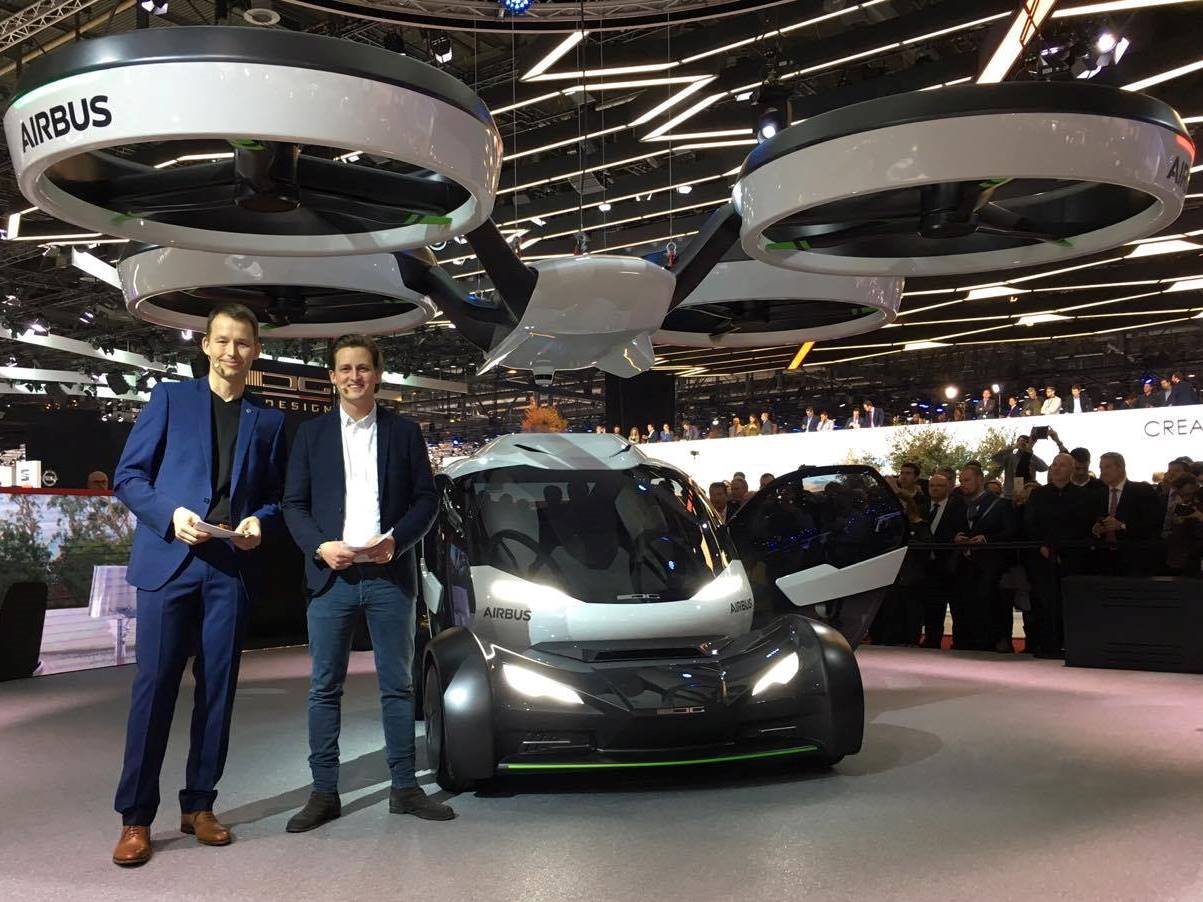 Airbus Decides to Pop Up

Airbus XO, the company’s innovation group, revealed a concept for “seamless, multi-modal, fully electric urban mobility.” The modular Pop.Up concept features a capsule that connects to either a ground or air module. Airbus envisions the system relying on an artificial intelligence system where the “passengers plan their journey and book their trip via an easy-to-use app. The system automatically suggests the best transport solution … joining either the air or ground module or other means of transportation to the passenger capsule” for the ultimate in on demand mobility. (The Pop.Up concept is not unlike the Lockheed-Piasecki ARES concept — with a flying ducted fan module to move a pod — being built for the Defense Advanced Research Projects Agency, DARPA.)

Airbus unveiled Pop.Up, which it developed with European design company Italdesign, at the 87th Geneva International Motor Show on March 6. Interestingly, Airbus’s innovation group revealed its Pop.Up at the same time that Bell Helicopter’s innovation group revealed its FCX-001 at Heli-Expo 2017 in Dallas, Texas. Like concept cars, both mock-ups are intended to indicate a vision, rather than a product.

The Pop.Up concept mock-up is a new addition to the company’s list of urban air mobility projects. Airbus is also building VTOL demonstrators for its CityAirbus program, as well the Vahana tandem tiltwing eVTOL that is being developed by Airbus’s California subsidiary A³.

[Note: this concept evolved into the Pop.Up Next eVTOL aircraft.]