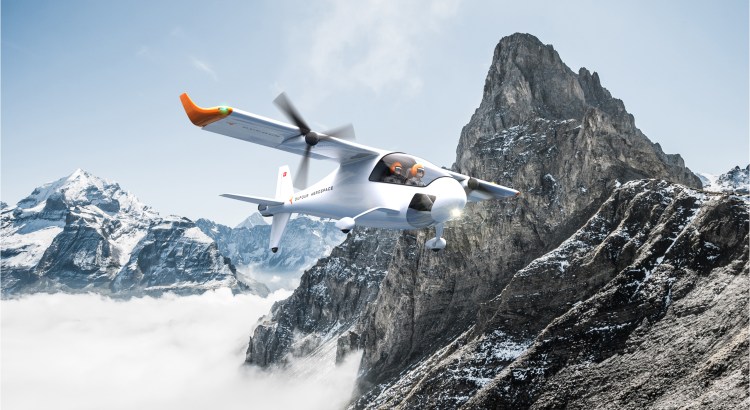 On March 7, 2018, Zurich, Switzerland-based Dufour Aerospace announced the development of its latest aircraft, the aEro 2. Building on the success of its aEro 1 fully-electric aerobatic plane — which first flew in June 2016 — the aEro 2 is a modular hybrid-electric VTOL.

The US Helicopter Safety Team has held an Infrastructure Summit annually since February 2016; the last two featured presentations on the Uber Elevate ecosystem plans. Both presentations are now available online. 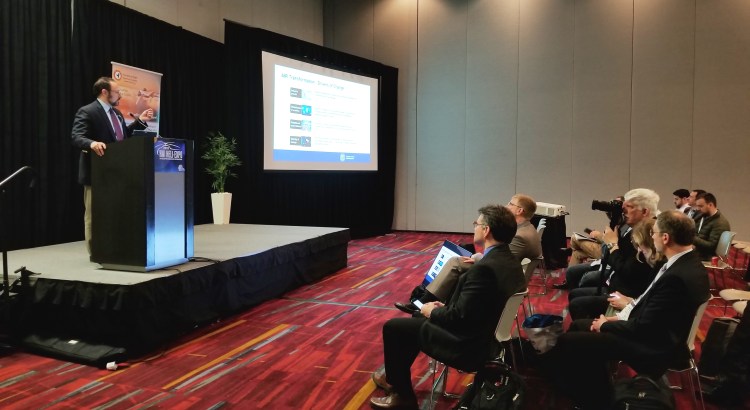 AHS International Executive Director Mike Hirschberg hosted a panel discussing the promise, progress and challenges of electric VTOL aircraft development. More than 50 companies are currently developing eVTOL aircraft (see the AHS website, www.eVTOL.news), with several in advanced stages of flight testing. Industry experts expect these new products to enter the market in the next 5-10 years, and expand the operational opportunities for rotorcraft operators, due to their extremely low noise and low operating costs. 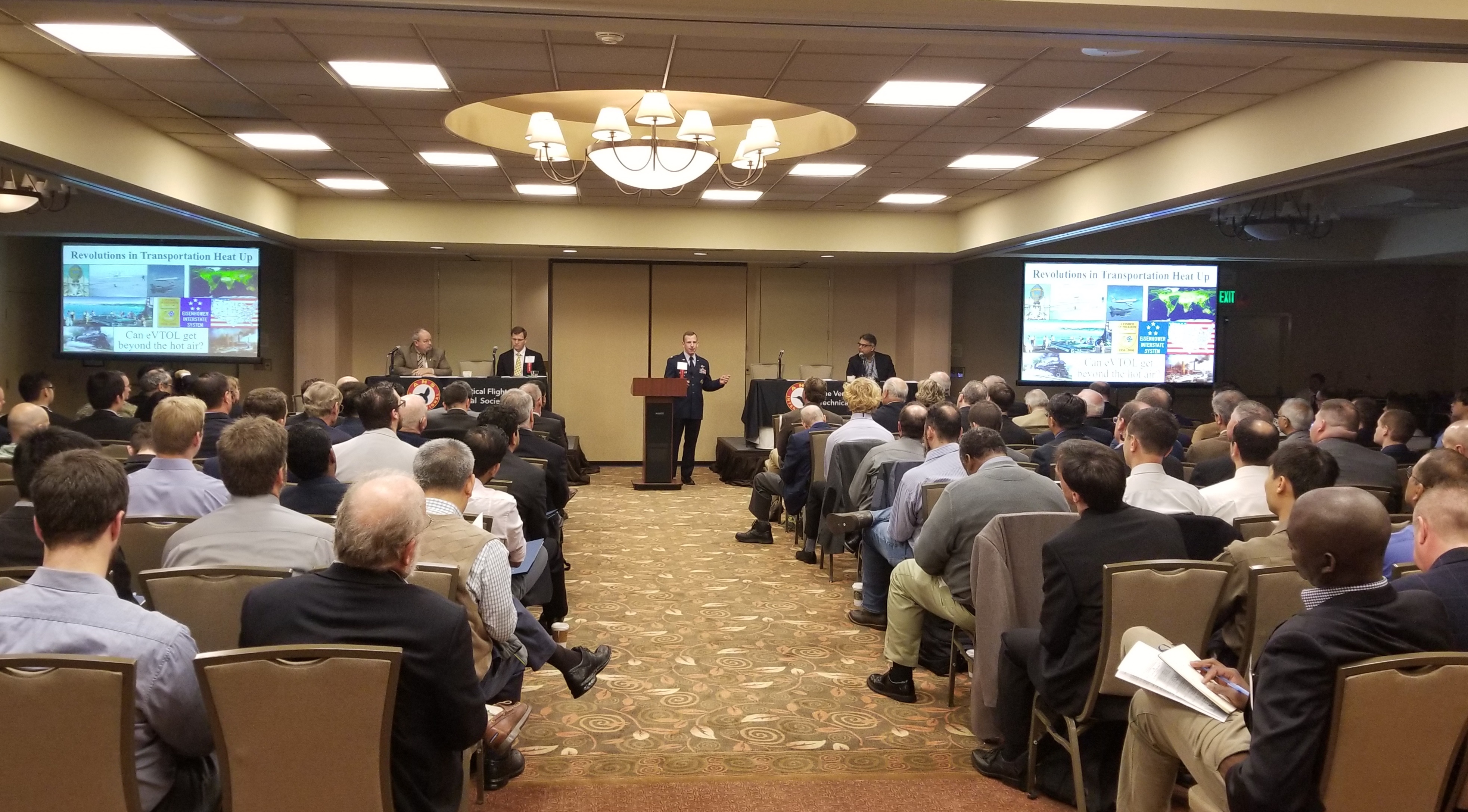 The eVTOL is in the Details