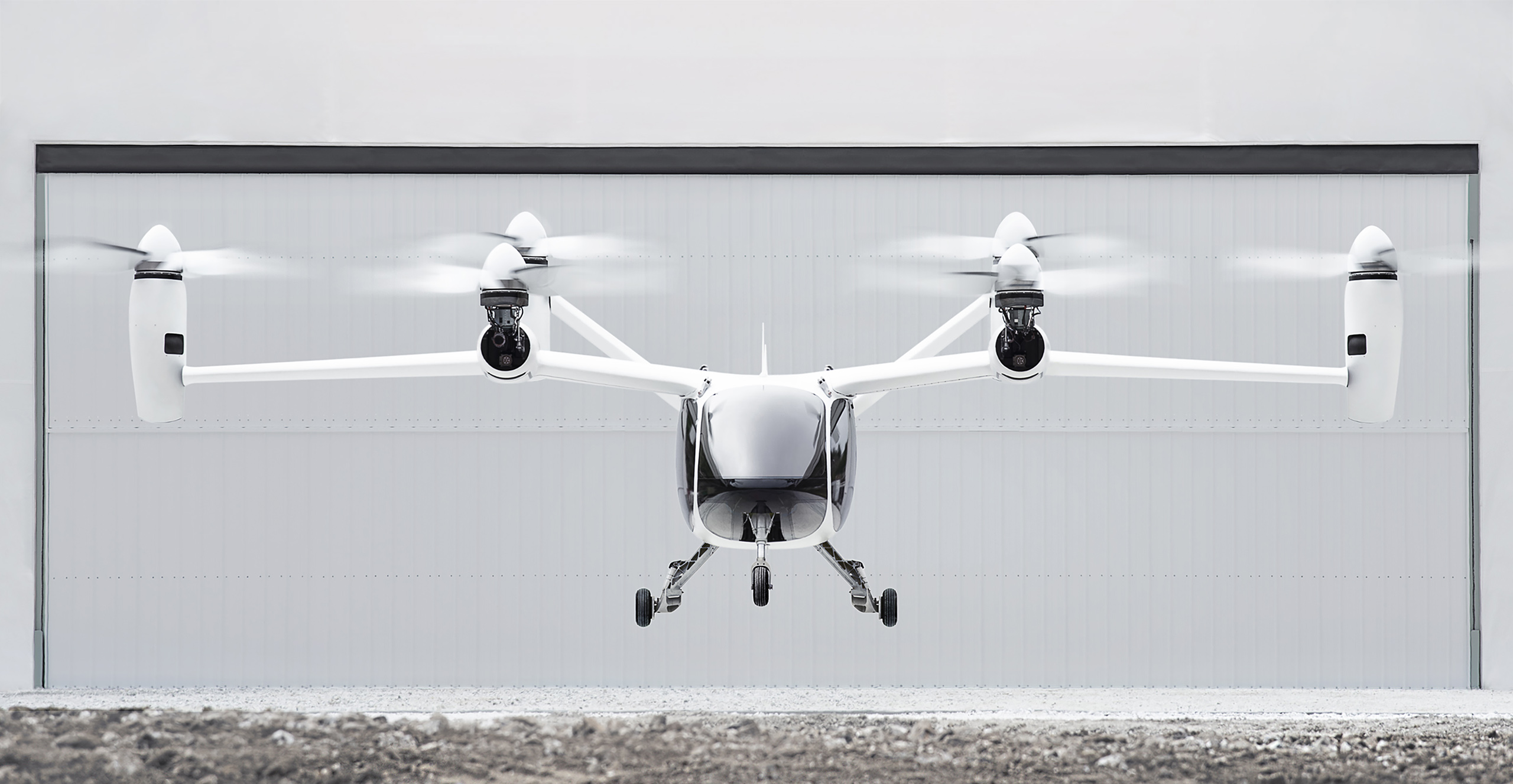 Toyota Motor Corporation Leads the Investment Round with $394 Million Investment

Joby Aviation’s mission is to bring fast, affordable, and zero-emissions air mobility to communities worldwide. Over the past 10 years, the Company’s team of engineers and physicists has developed a quiet, all-electric VTOL (vertical take-off and landing) aircraft, which will be instrumental in the commercial launch of the emerging on-demand urban air taxi market. Toyota will share its expertise in manufacturing, quality, and cost controls to support the development and production of Joby Aviation’s aircraft. This support, along with the capital investment, will accelerate the certification and deployment of this new mode of local transportation.

“We are building a new system for transportation to transform your daily life, at greater safety and, in time, at a similar cost to driving,” said Joby Aviation founder and CEO JoeBen Bevirt. “This collaboration with Toyota represents an unprecedented commitment of money and resources for us and this new industry from one of the world’s leading automakers. Toyota is known globally for the quality and reliability of their products driven by meticulous attention to detail and manufacturing processes. I am excited to harness Toyota’s engineering and manufacturing prowess helping to drive us to achieve our dream of saving a billion people an hour a day.”

“Air transportation has been a long-term goal for Toyota, and while we continue our work in the automobile business, this agreement sets our sights to the sky,” said Toyota President and CEO Akio Toyoda. “As we take up the challenge of air transportation together with Joby, an innovator in the emerging eVTOL space, we tap the potential to revolutionize future transportation and life. Through this new and exciting endeavor, we hope to deliver freedom of movement and enjoyment to customers everywhere, on land, and now, in the sky.”

About the aircraft:
Joby Aviation’s aircraft is a piloted, five-seat vehicle capable of both vertical takeoff and landing and highly efficient, wingborne forward flight. It is capable of speeds of 200 miles per hour and can fly over 150 miles on a single charge. The aircraft is 100 times quieter than conventional aircraft during takeoff and landing, and near-silent when flying overhead. The passenger experience is optimized for comfortable ride-sharing operations and efficient entry and exit.

About Joby Aviation
Joby Aviation is a California-based aerospace company that is developing and commercializing all-electric vertical takeoff and landing aircraft (designated by the FAA as the S4) to enable the deployment of fast, quiet, and affordable air taxi services. The Company’s mission is to get people to their destination five times faster than driving, reduce urban congestion, and accelerate the shift to sustainable modes of transit. Founded in 2009, Joby pioneered the development of eVTOL aircraft and has offices in Santa Cruz, San Carlos, and Marina, CA. You can find more information at www.jobyaviation.com.

About the aircraft: Joby Aviation’s aircraft is designed for 4 passengers plus a pilot. It can travel more than 150 miles on a single charge, is 100 times quieter than conventional aircraft during takeoff and landing, and is near-silent in flyover.