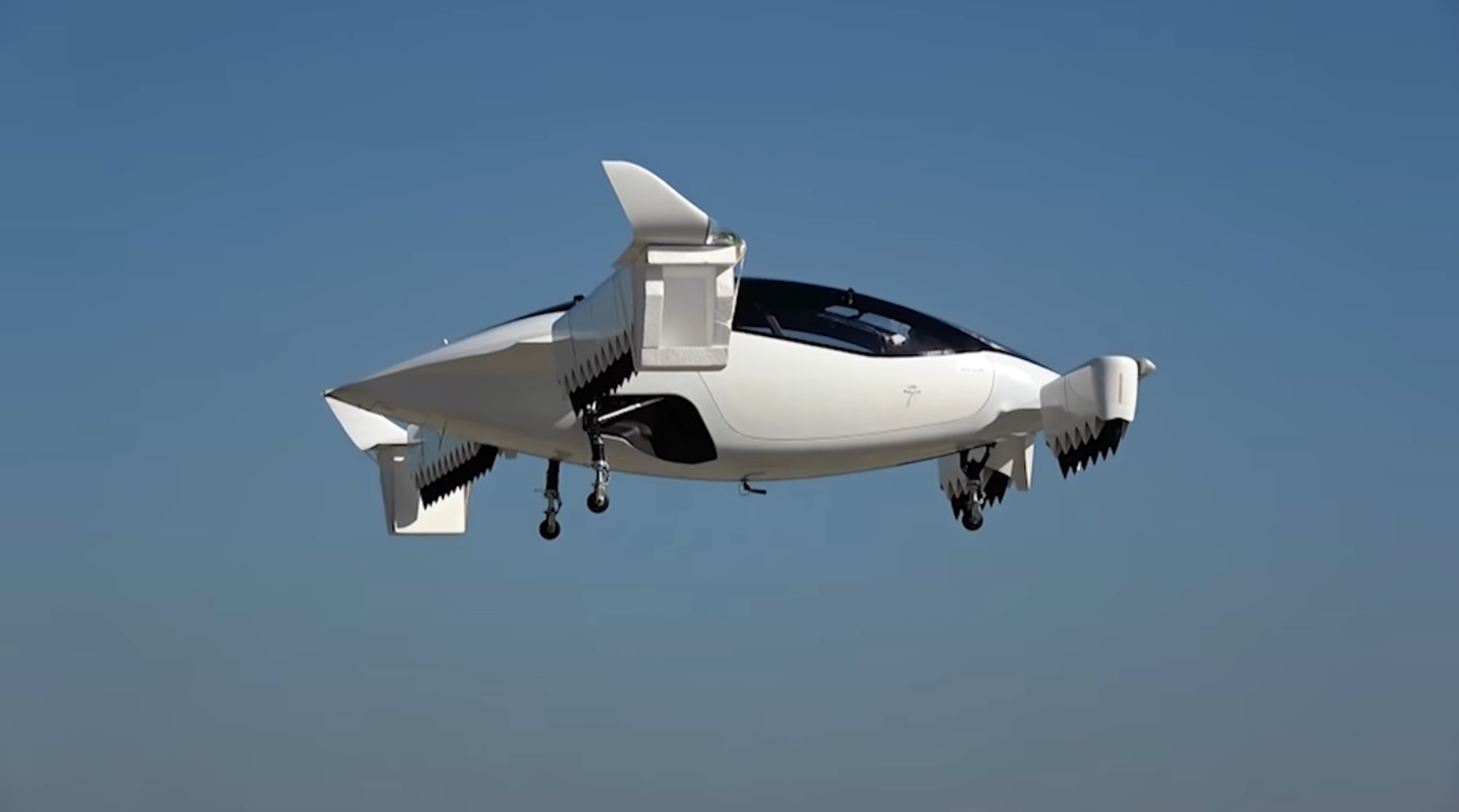 Munich-based Lilium unveiled its new five-seater air taxi Lilium Jet on May 16, after the prototype had made its unmanned maiden flight on May 4 at 08:03 am. The Lilium Jet uses small electric fans, which the company calls “jet engines.” According to Lilium’s news release, “The full-scale, full-weight prototype is powered by 36 all-electric jet engines that allow it to take-off and land vertically, while achieving remarkably efficient horizontal, or cruise, flight. The simplicity of the aircraft design, with no tail, no rudder, no propellers, no gearbox and only one moving part in the engine not only contributes to the safety and affordability of the aircraft, but it has also allowed the design team to focus their efforts on creating a magical customer experience in the cabin, from panoramic windows to gull-wing doors.”

The company noted that, “With a top speed of 300 km/h (186 mph) and a range of 300km (186 miles), the Lilium Jet is capable of completing much longer journeys than the majority of its competitors. This is, in part, thanks to the fixed wing design of the aircraft. While drone-based aircraft consume much of their energy keeping an aircraft in the air, the Lilium Jet can rely on the lift generated by the fixed wing to do this, meaning it will require less than ten percent of its maximum 2,000 horsepower during cruise flight. This efficiency, which is comparable to the energy usage of an electric car over the same distance, means the aircraft would not just be capable of connecting suburbs to city centers and airports to main train stations, but would also deliver affordable high-speed connections across entire regions.”

The five-seat Lilium Jet follows the successful flight testing of its unmanned two-seat prototype in 2017.