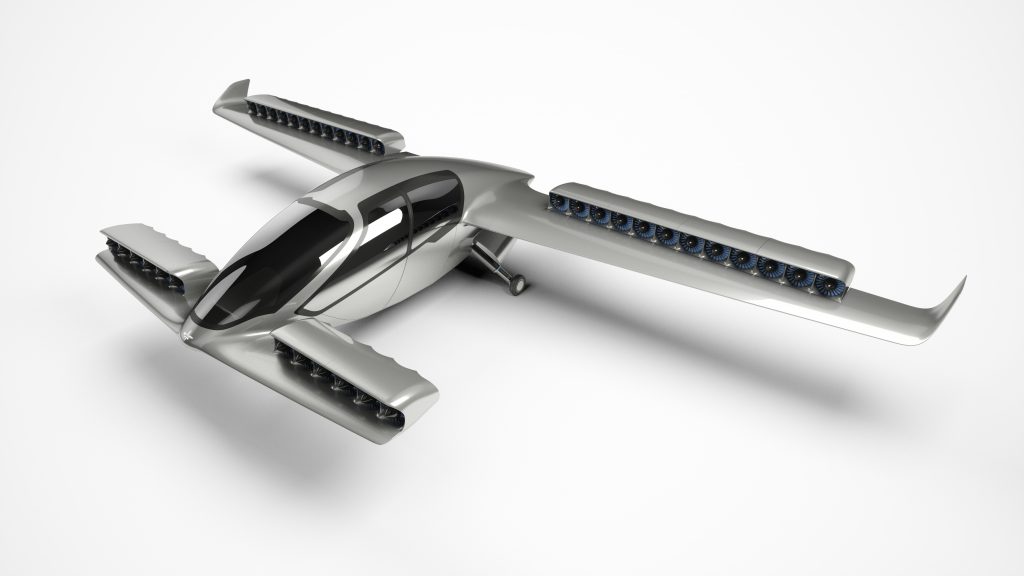 In early September, Munich-based Lilium announced that it had raised $90M in a Series B funding round. Investors included Chinese tech giant Tencent; private banking and asset management firm LGT; U.K.-based venture capitalist firm Atomico (a Series A investor); and Obvious Ventures. The company flew the unmanned “Eagle” prototype of “the world’s first electric VTOL jet” in April. Lilium said it has raised more than $100M overall, and planned the first manned flight of its fully functional jet next year.