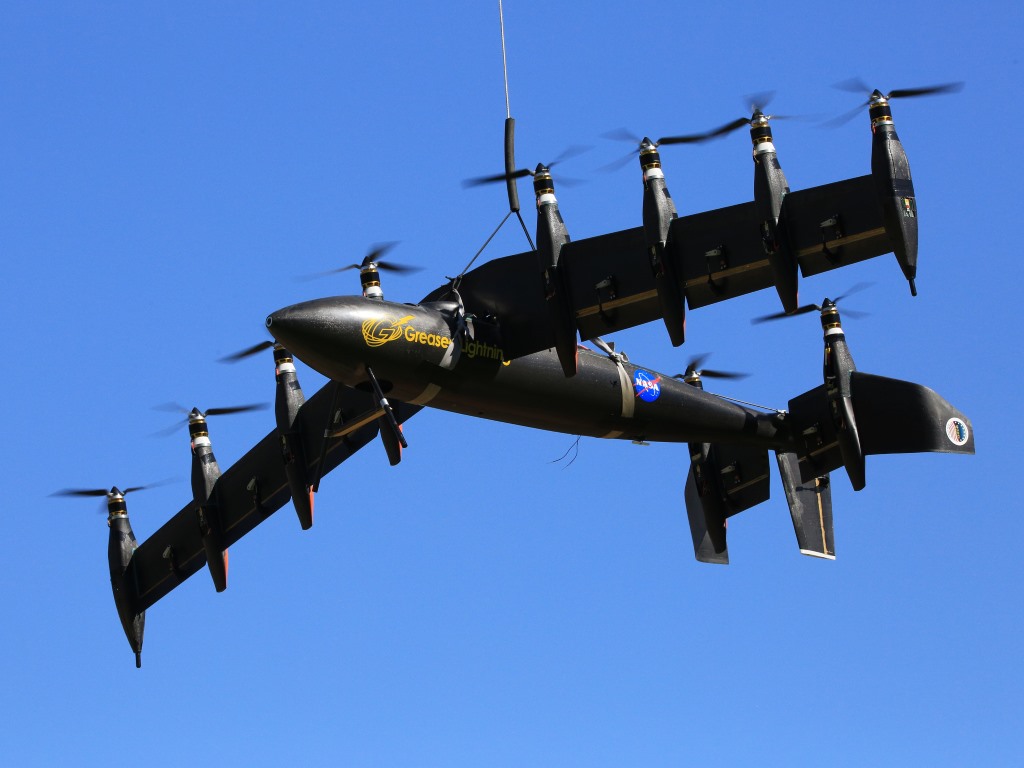 AHS International held a groundbreaking event on August 27-29. The “Transformative Vertical Flight Concepts Joint Workshop on Enabling New Flight Concepts through Novel Propulsion and Energy Architectures” was held in Arlington, Virginia at the offices of CENTRA Technology, Inc. and with the support of the F.N. Piasecki Foundation. The workshop was co-sponsored by the American Institute of Aeronautics and Astronautics (AIAA).

With electric and hybrid power promising radical new design freedoms for VTOL concepts, AHS felt that it was time to provide leadership in this area to focus the community on specific objectives necessary to move this technology area forward.

The intent of the workshop was to bring together both emergent and existing VTOL concept developers to establish a foundation from which the new electric propulsion community could develop. The workshop hit its maximum limit of 100 participants, with representatives from start-up companies such as Joby Aviation and Zee Aero, as well as established companies such as AgustaWestland, Bell, Boeing and Sikorsky, as well as numerous universities, government agencies and researchers.

Concepts such as AgustaWestland’s Project Zero, Sikorsky’s Firefly and Boeing’s LIFT were highlighted, along with panels on electric propulsion and energy storage. Culminating the workshop was a panel of FAA representatives discussing the future methods of certifying these new VTOL approaches, as new opportunities such as consensus-based certification are building momentum in such efforts as rewriting current Part 23 General Aviation certification practices.

Keynote speakers/panelists included Jaiwon Shin, NASA Associate Administrator of Aeronautics, and Ashish Bagai, DARPA’s VTOL X-Plane Program Manager. Many of the presenters and panelists provided copies of their slides for distribution, available at no charge to AHS members and attendees at www.vtol.org/transformative.

The objective of the Transformative Vertical Flight (TVF) initiative – which also includes powered lift concepts for short take-off and landing – is to embrace emerging technologies and approaches, such as electric/hybrid power and distributed propulsion, that offer the potential to fundamentally transform vertical flight configuration designs and operational concepts. As these new configuration types cannot be modeled adequately by conventional analytical tools modeling, and do not inherently fit into the existing rotorcraft certification framework (e.g. Part 27), they require new conceptual design tools and regulations able to capture the fundamental differences in approach. The initiative is bringing together interested parties to establish a foundation from which investment can fill the gaps to achieve successful new aviation products.

The workshop combined the mutual interests of technical organizations, government laboratories and industry to collaboratively explore and exploit the potential for new opportunities for vertical flight. The workshop was focused on achieving participation from all stakeholders, including new and small companies aggressively focused on this topic, as well as mature aerospace companies for whom this could enhance or augment their conventional vertical flight products.

The workshop was co-sponsored by the American Institute of Aeronautics and Astronautics (AIAA), and supported by representatives of the following committees:

As a result of this workshop, a joint working group was formed to plan further activities, to include holding annual events and regular virtual discussions. Specific goals are to promote positive regulations, public acceptance, technology maturation, customer engagement, and mission / business case development.