Lilium Merges in an $830M SPAC

On March 30, Lilium GmbH announced that it had agreed to merge with Qell Acquisition Corp., and revealed the development of its 7-seat Lilium Jet.

Archer, A Leading UAM Company, To List On NYSE Through Merger With Atlas Crest Investment Corp

Archer, a leading Urban Air Mobility (“UAM”) company and developer of all-electric vertical take-off and landing (“eVTOL”) aircraft, and Atlas Crest Investment Corp. (NYSE: ACIC), a special purpose acquisition company, today announced they have entered into a definitive agreement for a business combination that would result in Archer becoming a publicly listed company.

Archer and Fiat Chrysler Automobiles announced on Jan. 12, 2021 that they have entered into an agreement so Archer can benefit from access to FCA’s low-cost supply chain, advanced composite material capabilities, and engineering and design experience.

By Kenneth I. Swartz
Vertiflite, Jan/Feb 2021

Founded in 2009, Joby has long been recognized by experts as the leading pioneer in the developme

In the year since Joby Aviation saw its valuation pass the $1B mark — known as a unicorn — the company has become more public in its quest to become first to market in the electric vertical takeoff and landing (eVTOL) air taxi market. The recent release of photos and video showing the Joby Generation 2.0 aircraft hovering and in wingborne flight highlights the continuing advances in the aircraft’s flight test program.

Recognizing the need for fast, economical, point-to-point cargo and logistics transportation, VerdeGo Aero in Daytona Beach, FL and XTI Aircraft Company in Denver, CO have partnered together on the TriFan 200 program. XTI Aircraft, a leader in next-generation VTOL aircraft, is developing the TriFan 200, a configuration similar to its larger TriFan 600 VTOL passenger aircraft already under development. 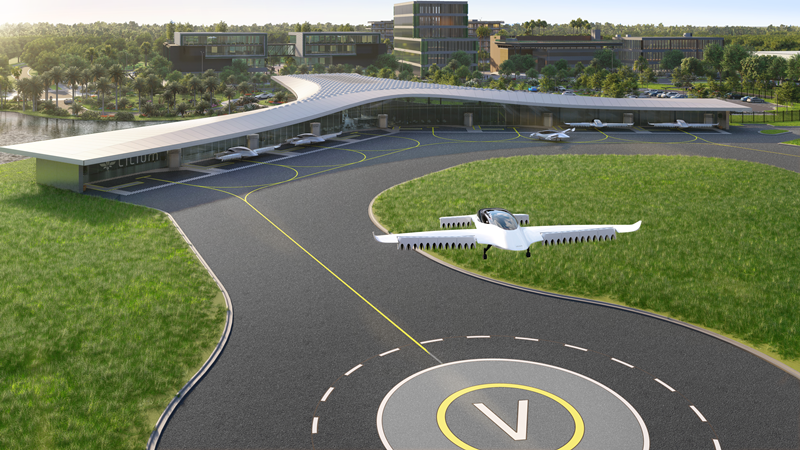 The city of Orlando, Florida, along with the Tavistock Development Company and Lilium, announced on Nov. 11, 2020, that Lake Nona — adjacent to Orlando International Airport (MCO) — would be the site of what it called the first eVTOL vertiport in the world.

In October, Joby ... filed six patent applications to the United States Patent and Trademark Office (USPTO), part of a total of 14 patents filed in 2020. 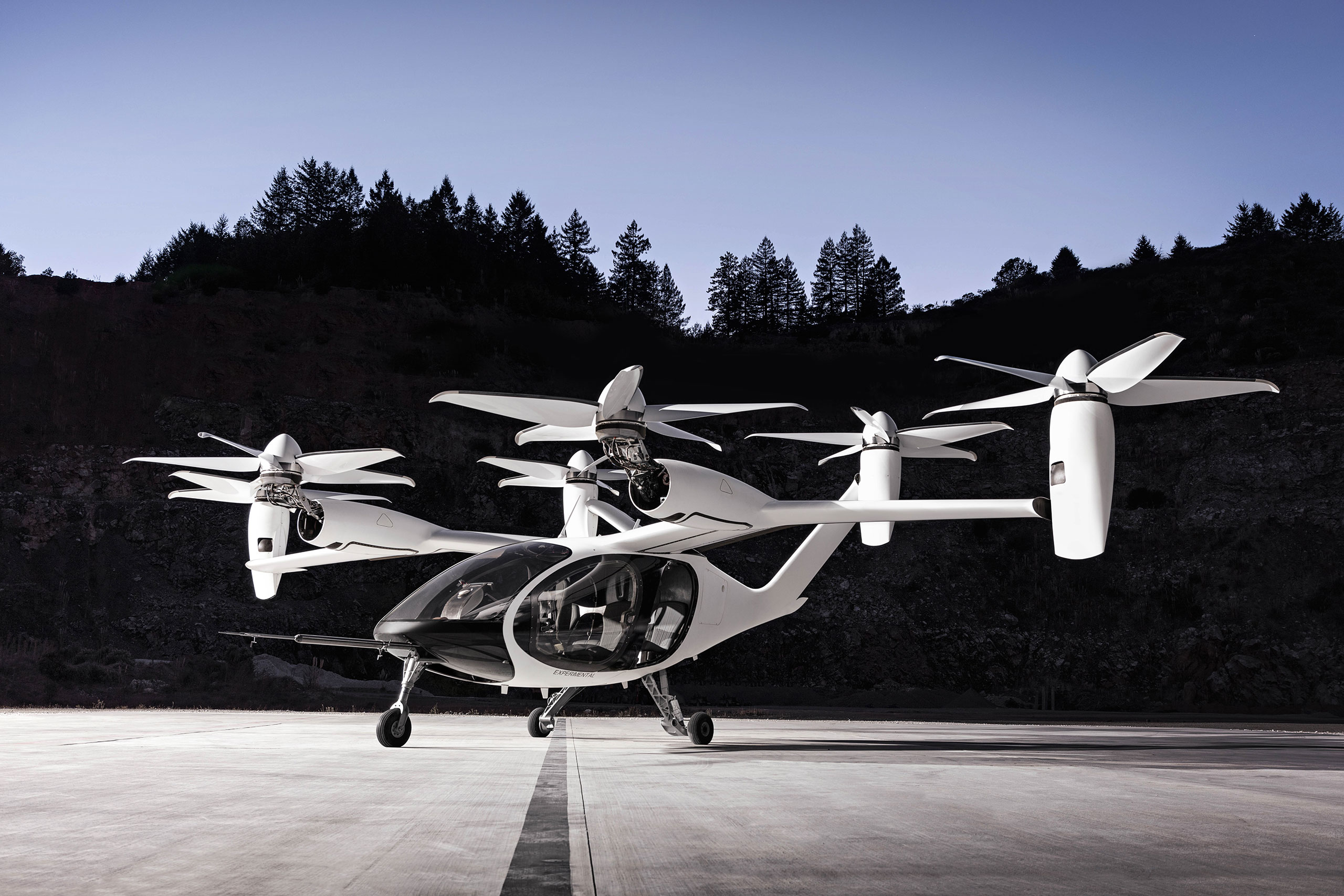 For the past 11 years, Joby Aviation has been on a quest to develop the ultimate electric vertical takeoff and landing (eVTOL) aircraft, but few details of the company’s aircraft and progress have been shared with the public.

That changed in January when Joby stepped out of the shadows and released images of the production version of its all-electric, five-seat tiltrotor in conjunction with the announcement of a $590M Series C financing that brought the company’s total funding, including previous rounds, to $720M.