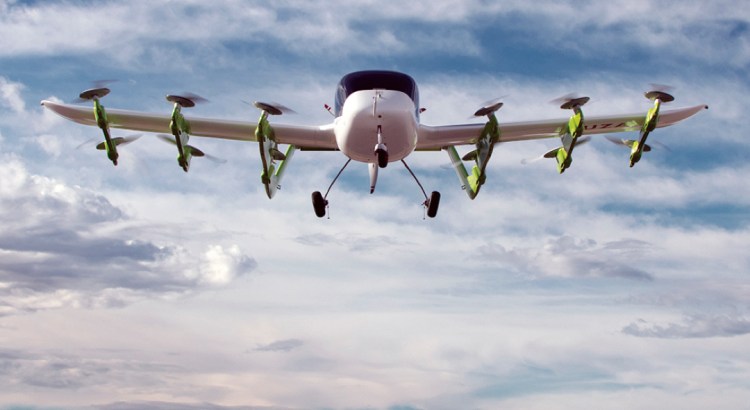 The agreement between the national carrier and the operator of Cora, the world's first autonomous electric air taxi, signals the intention to form a long-term relationship “to make autonomous, electric air travel a reality for all New Zealanders.” Air New Zealand Chief Executive Officer Christopher Luxon said the airline is committed to embracing new technologies that make life easier, as well as understanding the potential of cleaner energy solutions for travel.

The first Cora prototypes began flying in Christchurch and the surrounding area in October 2017.