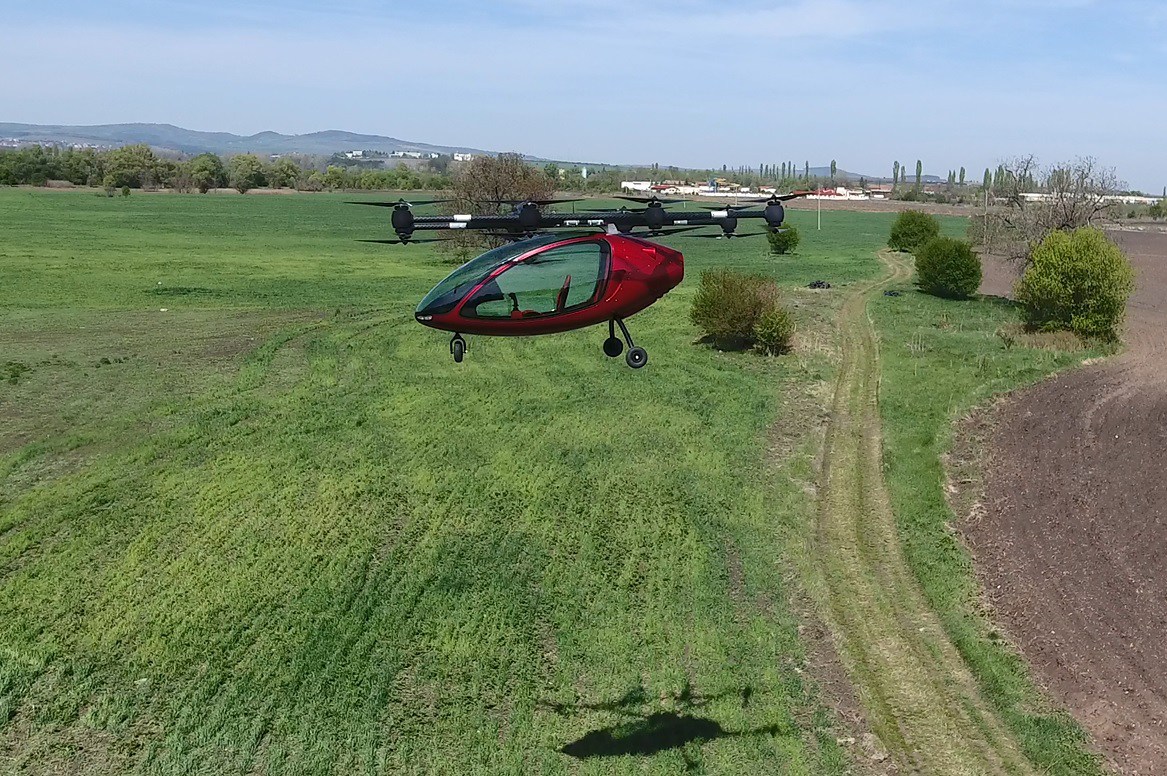 Astro Aerospace of Dallas, Texas, has been developing manned and unmanned derivatives of its Astro design based on the PassengerDrone (shown) — one of the first eVTOL demonstrators, with first manned flights in 2017 (see “Astro's Elroy Blasts Off,” Vertiflite, Nov/Dec 2018).  Last year, Astro introduced the Alta platform using a “top frame” multicopter design with eight pairs of coaxial propellers that can connect different specific-use “pods” for two or four passengers, as well as the Orbit cargo pod.

The company had been publicly traded “over the counter” on the OTCQB exchange under the symbol “ASDN.” On Feb. 17, Astro announced it had appointed Kingswood Capital Markets in preparation to become a NASDAQ-listed company under the ticker symbol ASDND. Then, one day later, Astro announced it has entered a binding agreement to acquire Horizon Aircraft Inc. based in Canada, which is developing the five-passenger Cavorite X5 eVTOL.