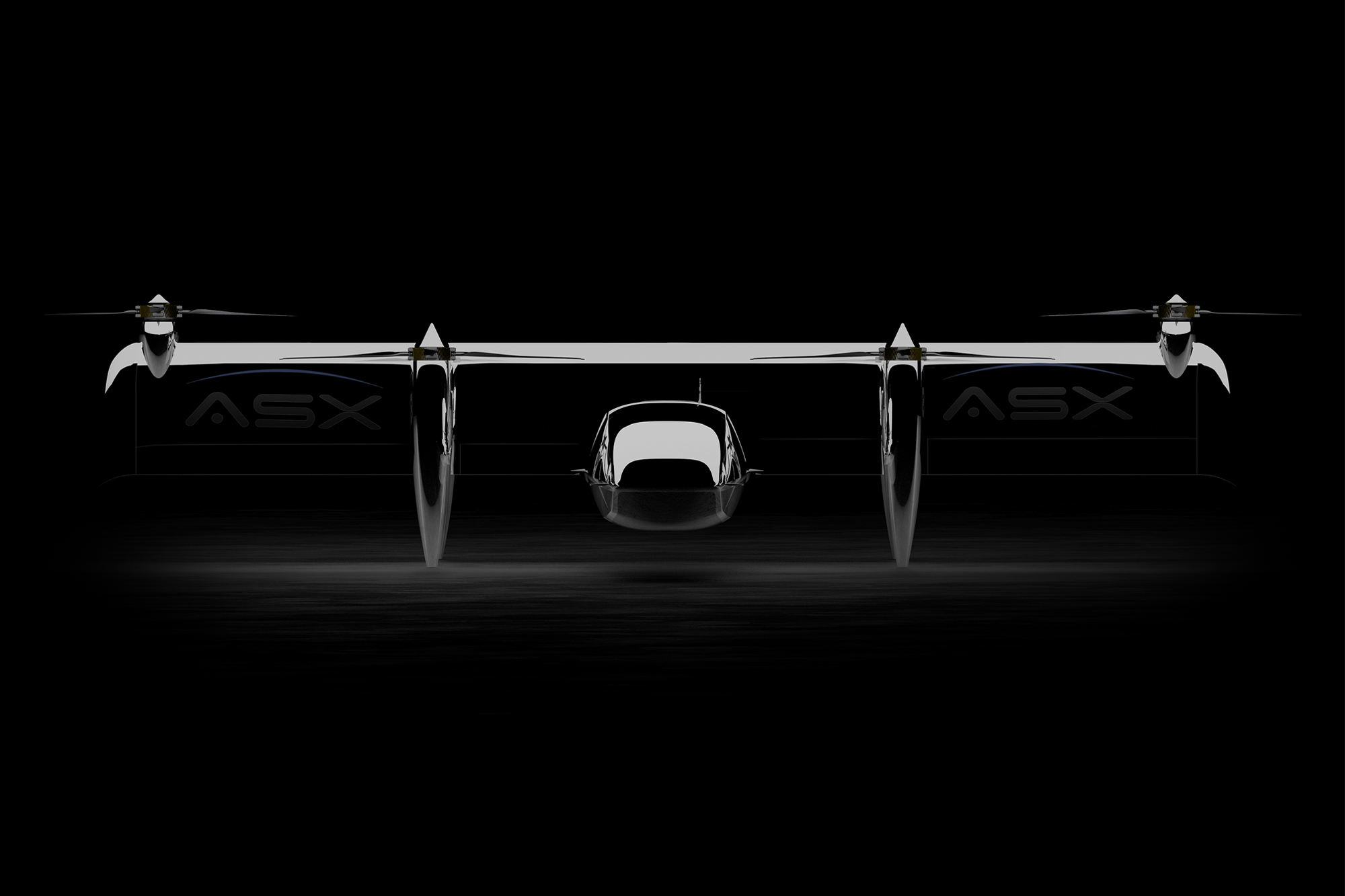 In the 8th Annual Electric VTOL Symposium held by VFS in January, Detroit, Michigan-based Airspace Experience Technologies (ASX) announced its latest electric tilt-wing configuration, Sigma Six. The company hopes to fly its full-scale Block One flying demonstrator as soon as the third quarter of this year, following completion of motor/propeller/thermal management verification by spring. The Sigma Six VTOL differs significantly from the company’s previous MOBi-ONE due to multiple design changes, such as major architectural changes, repositioning of the propeller locations and deleting coaxial propellers, improvements to its powertrain, a shorter wing, revised landing gear and more. Many improvements were due to a change to strictly eVTOL operations, instead of previously planned electric short takeoff and landing (eSTOL) design requirements.