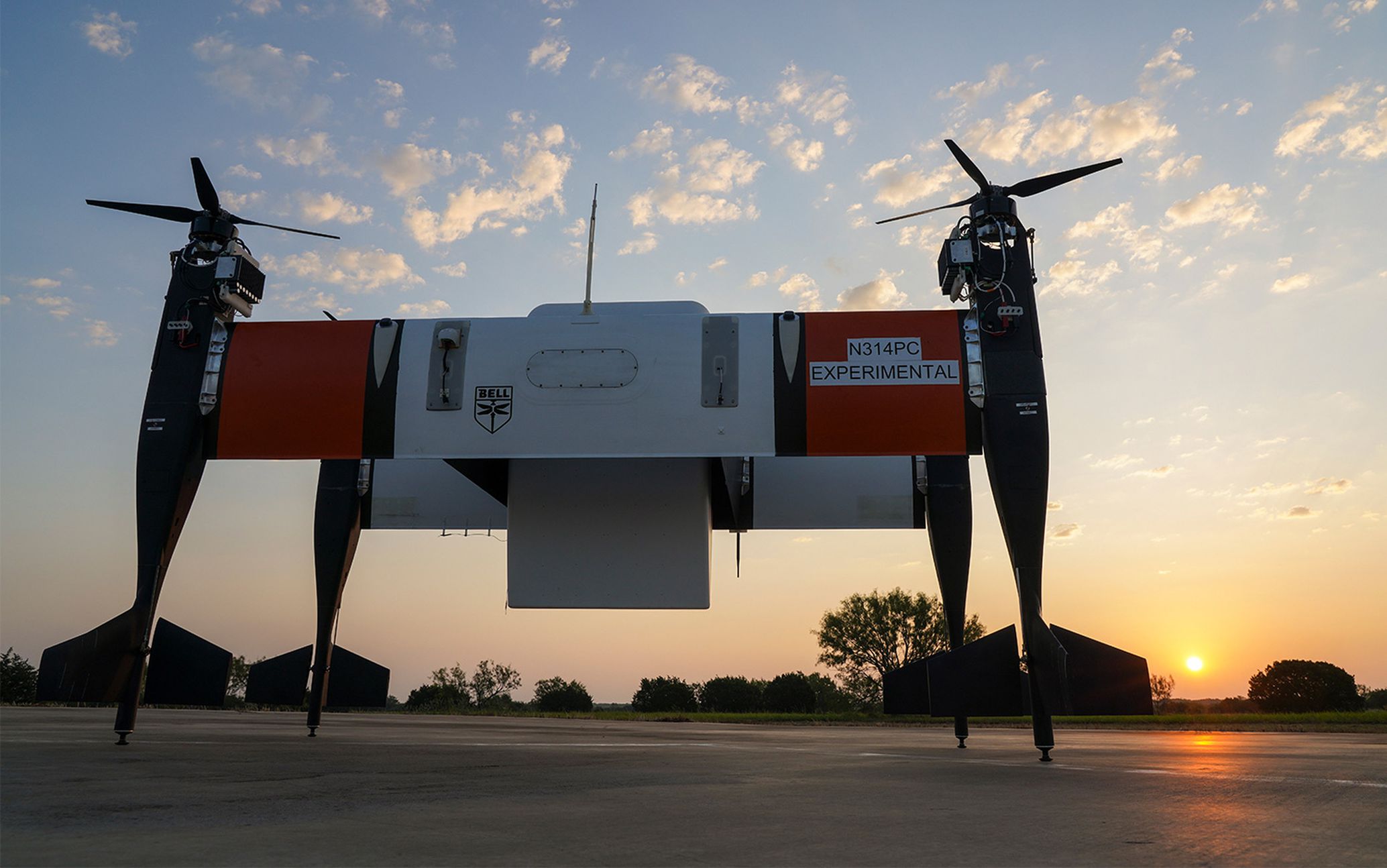 Bell announced on July 17 that it had completed testing its Autonomous Pod Transport (APT) in beyond-visual-line-ofsight (BVLOS) flights. “At the beginning of the year, Bell’s APT proved that it can handle this type of flight through its first BVLOS flight carrying 60 lbs [27 kg] of payload at a testing site in Oklahoma.” The company stated that this was made possible through Bell’s partnership with the Choctaw Nation of Oklahoma (CNO). In an agreement announced in late 2019, Bell joined CNO’s Unmanned Aircraft Systems Integration Pilot Program (UASIPP) team where flights and tests will be conducted. Both organizations share an interest in the growth of technology to serve communities, which is why CNO has supported Bell APT flight testing on their test site location in rural, southeastern Oklahoma. Bell and CNO signed an additional agreement in early 2020 to establish a relationship that will provide Bell a flight test location for Bell’s unmanned vehicles. CNO became the obvious choice for flight test activity for Bell because of its proximity to Dallas-Fort Worth and their commitment to building facilities that support requirements necessary for these operations. In return, Bell is providing guidance to CNO on the creation of their Emerging Aviation Technology Test Center in regard to safety and efficient flight operations. CNO said it would be able to test the Bell Nexus eVTOL air taxi in addition to the APT. (Sources: Bell, CNO)