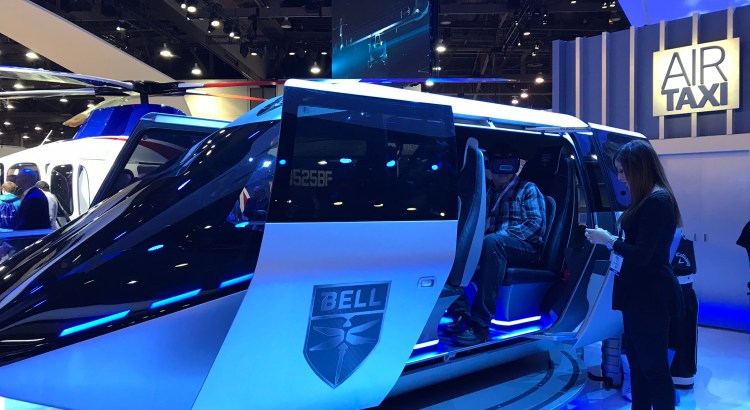 Bell announced on Oct. 2 that it had signed teaming agreement with Garmin International, Inc. on the development and integration of the autonomous vehicle management computer (VMC) systems to support the company's eVTOL on-demand mobility aircraft, the Bell Air Taxi. As noted previously, Safran will provide the hybrid-electric propulsion system for Bell’s VTOL aircraft.

Bell also announced a collaboration with Yamato Holdings in Tokyo for civilian aerial logistics: for the initial demonstration activities, Bell will lead the design, development and production of its Autonomous Pod Transport (APT), and Yamato will develop a customized detached pod, highlighting future ground-handling capabilities. The two companies hope to introduce their initial product into service in the mid-2020s.