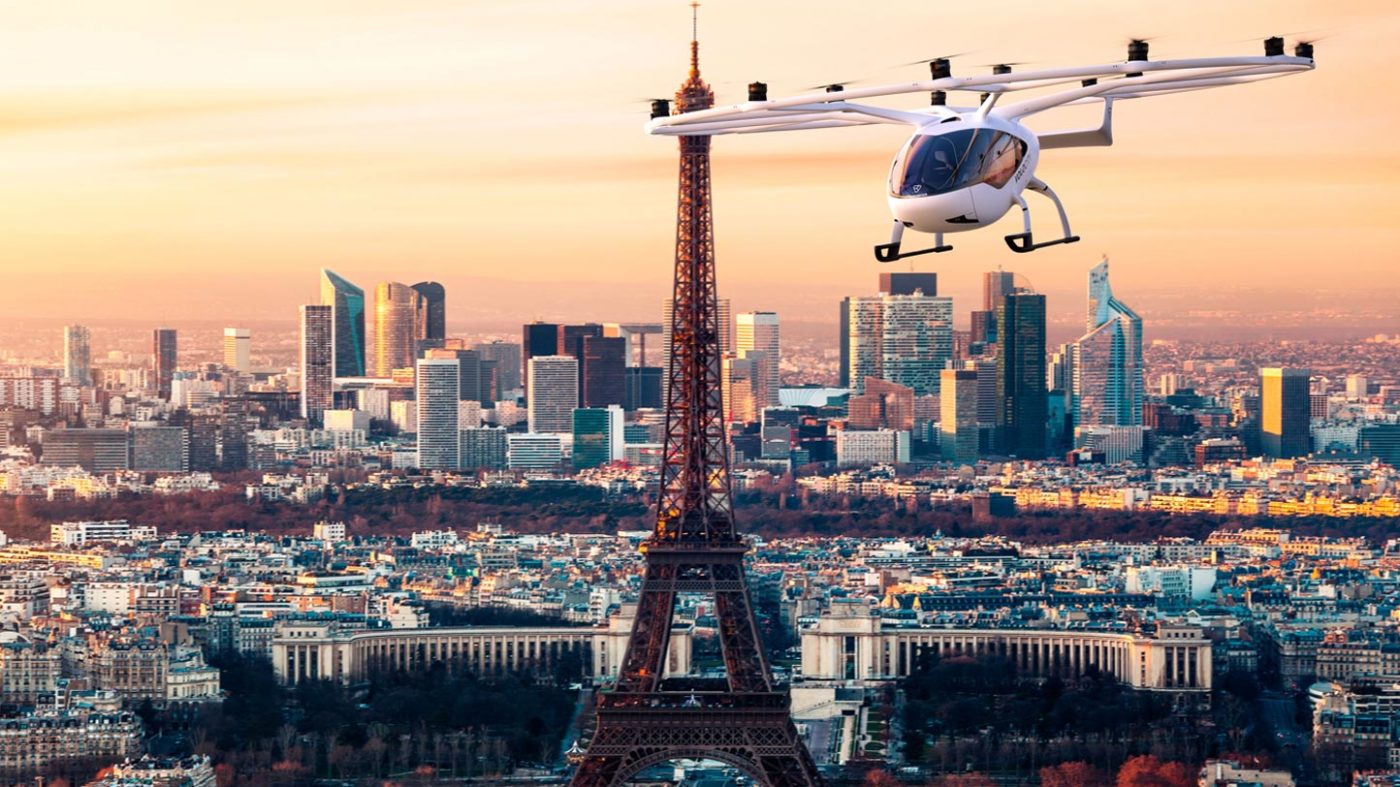 In order to facilitate a UAM ecosystem around the Paris region, the RATP Group, Groupe ADP and Choose Paris Region launched an international call for interest on Oct. 1. Some 150 applications from 25 countries were received and 30 winners were selected, with the intent to begin conducting experiments in June 2021 in the test area at the Pontoise-Cormeilles-en-Vexin airfield, which was inaugurated on Sept. 30. Vehicle development projects were accepted from Airbus, Ascendance Flight Technologies, EHang, H3 Dynamics, Pipistrel, Safran, Volocopter, Vertical Aerospace and Zipline. The other projects were awarded in public acceptance, airspace integration, urban infrastructure and operations categories. These five working groups will review the challenges needed for launching air taxi test operations in time for the 2024 Paris Olympic Games.