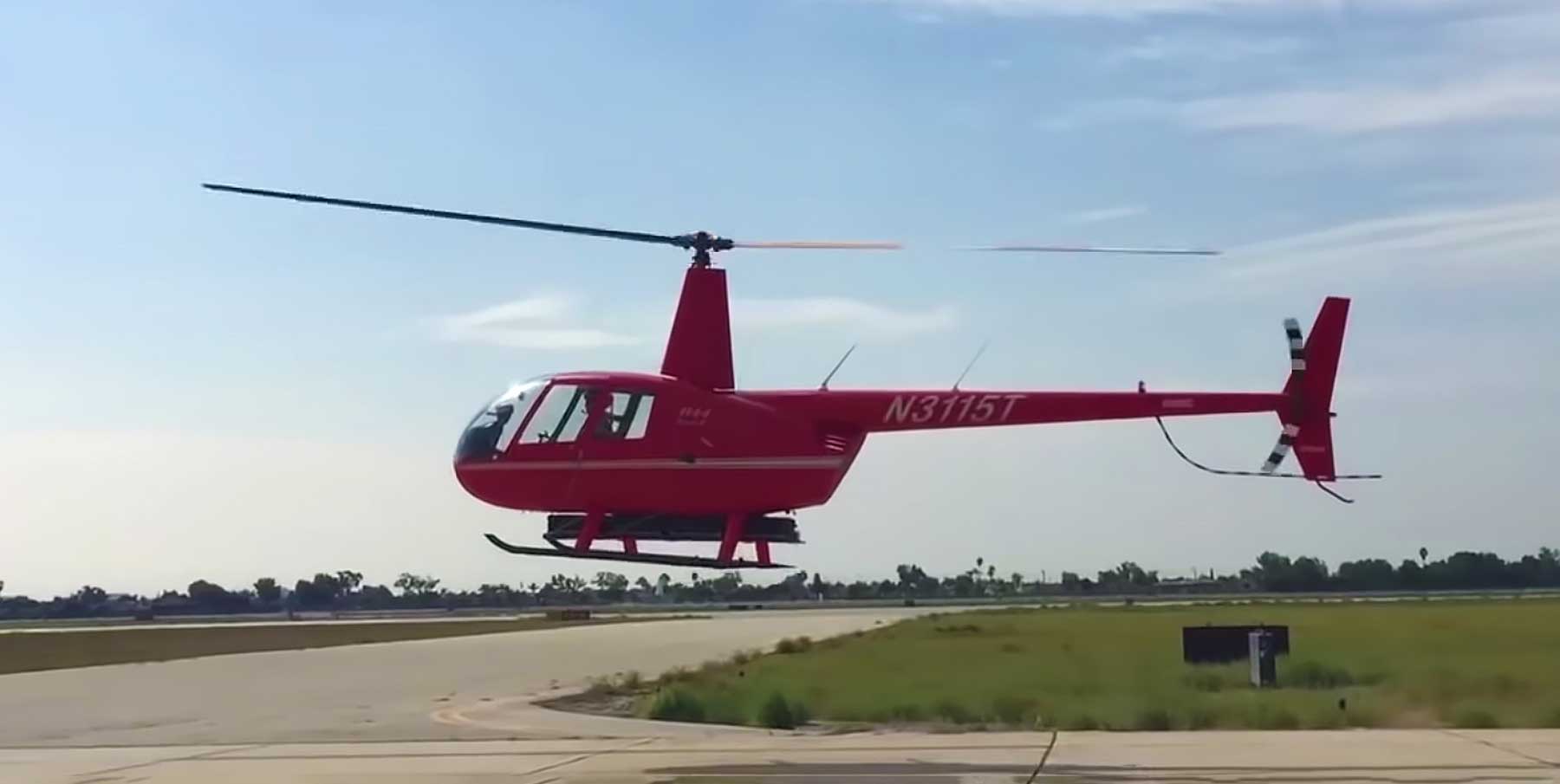 Newly founded Eco Helicopters announced plans to start an on-demand UAM service in early 2021. Initially with stock Robinson R44 Raven II aircraft, Eco will be upgrading to all-electric operation once the FAA Supplemental Type Certification for the propulsion system is completed. “A program developed specifically for the Los Angeles metropolitan area, Eco will utilize the all-electric, zero-emissions EcoMax helicopter,” a press release announced on Sept. 27. CEO Ric Webb is the Eco test pilot, and is also the test pilot for the Tier 1 Engineering team that set the Guinness World Record for electric helicopter flight in 2018. Tier 1 Engineering is under contract with Dr. Martine Rothblatt’s organization, United Therapeutics, to develop the electric propulsion unit (EPU), primarily for organ delivery (see “Electric VTOL for Organs on Demand,” Vertiflite, March/April 2019). Tier 1 has agreed to sell the certified EPU to operators who would not compete with United Therapeutics’ organ delivery operations. In addition to no tailpipe emissions, the EPU also promises reduced maintenance and operating costs. (Sources: Eco, Tier 1, Vertiflite)