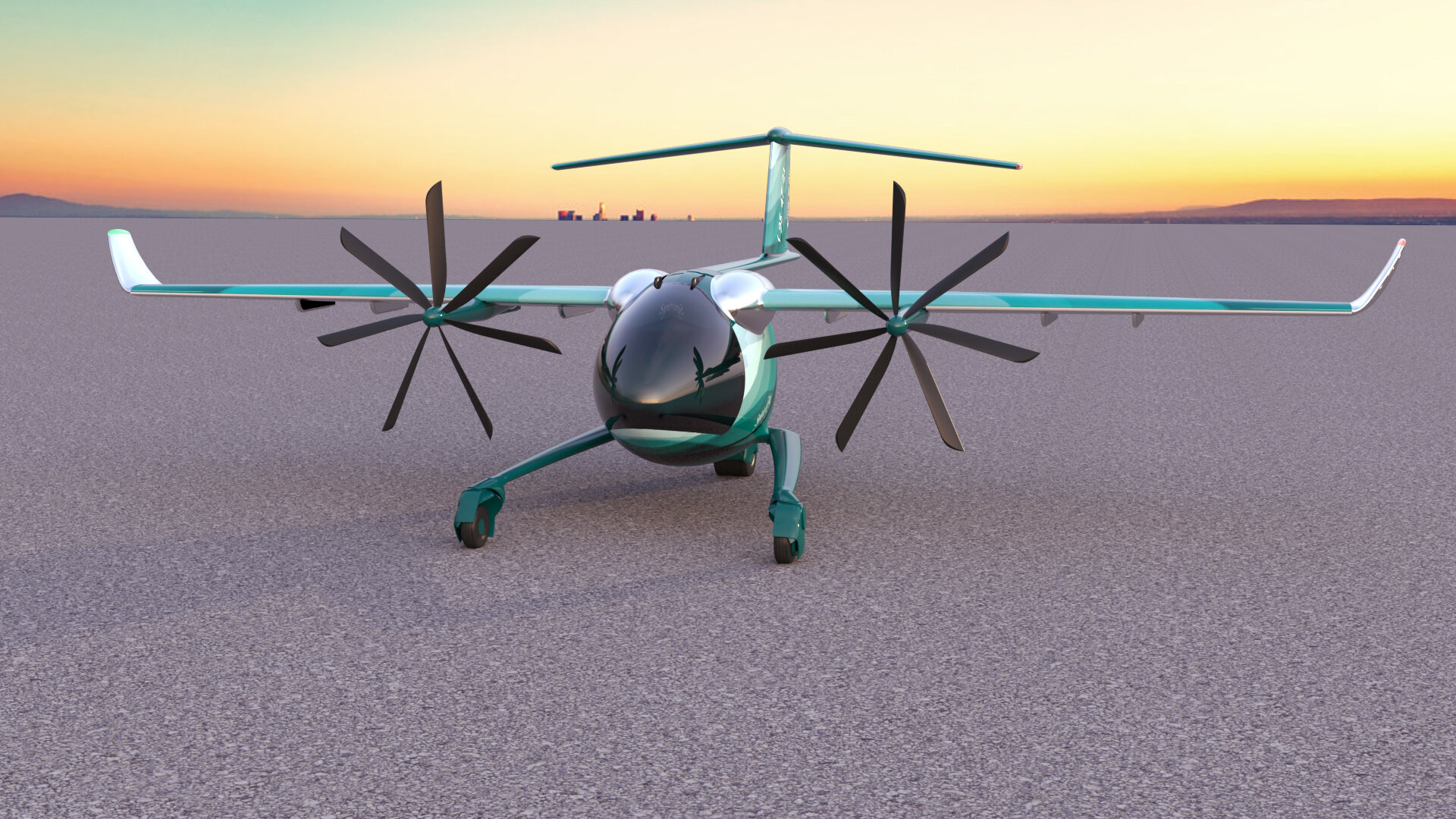 California-based Metro Hop, Inc., announced on Nov. 30 that its newly formed German division, Metro Hop Technik GMBH, had been awarded a grant from the European Space Agency Business Incubation Centre (ESA BIC). Metro Hop has been developing an all-electric short takeoff and landing (eSTOL) aircraft (shown) with its patented “Active Landing Gear” system, used to accelerate the plane to flight speed on takeoff and decelerate the plane after landing.

Electra.aero — led by Dr. John Langford, founder and former CEO of Aurora Flight Sciences — said it planned to complete its preliminary design review of its hybrid eSTOL demonstrator and fly it in 2021. The company also announced that Blue Force Technologies was Electra’s lead partner in the design and fabrication of the demonstrator.