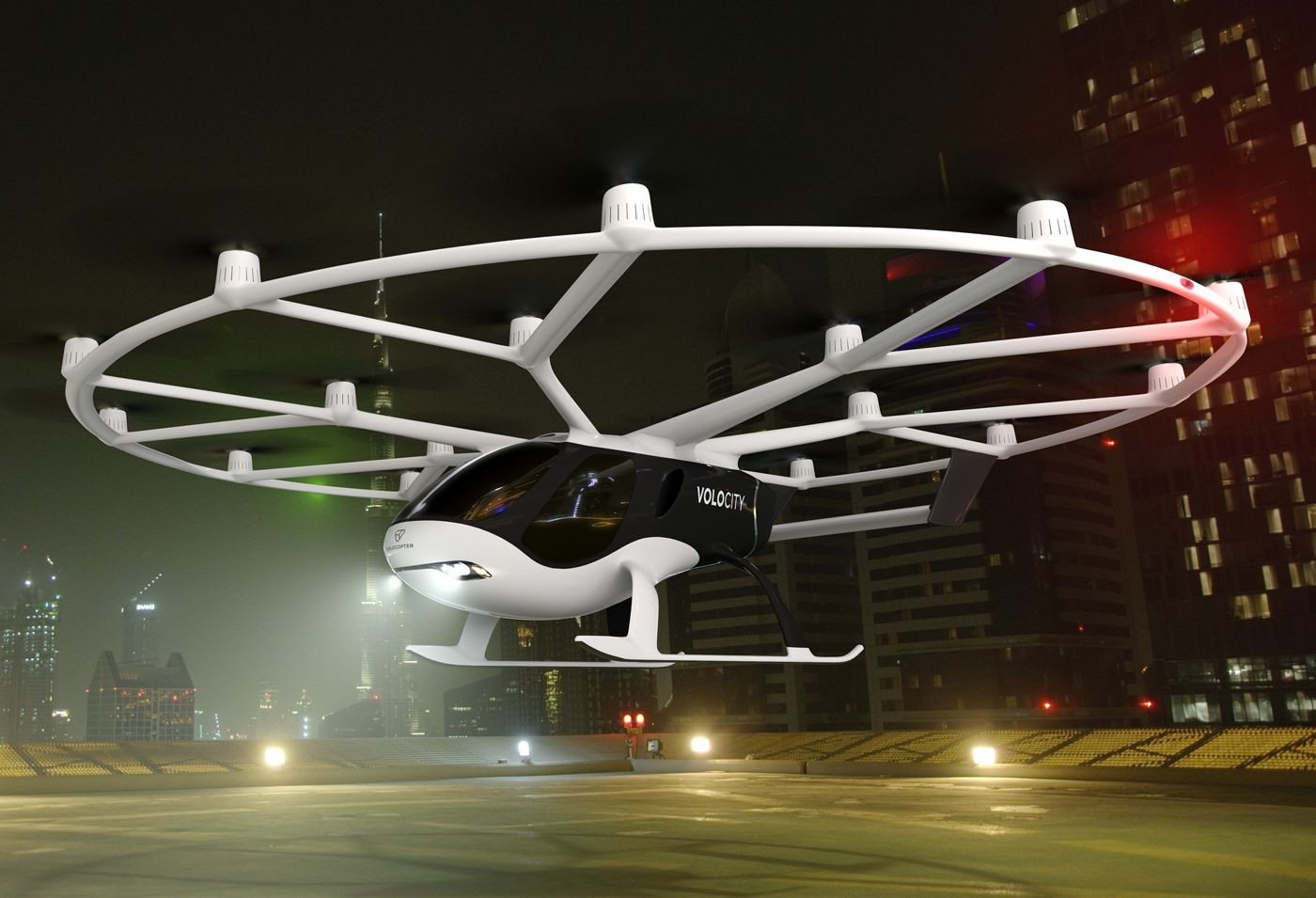 Bruchsal, Germany-based Volocopter GmbH announced on Jan. 15 that the FAA had “positively accepted” its application for concurrent type certificate validation on Dec. 22, setting the basis for Volocopter to bring its VoloCity electric air taxi services to the American market. The VoloCity production model had not flown as of press time, but the company has thousands of flights over the past 10 years on previous models. Volocopter said it is the only eVTOL company in the world with a Design Organization Approval (DOA), the license to develop and build certified aircraft. Volocopter’s DOA is from the European Union Aviation Safety Agency (EASA) and the company is working on its type certification under EASA’s SC-VTOL special condition. Volocopter is seeking FAA approval to enter the US market concurrently with its EASA type certificate, using 21.17 (b). Volocopter held a webinar with VFS on its airworthiness plans and progress on Feb. 10.

Why don't you copy the Opener BlackFly; or license building the BlackFly; the only evtol worth having. The Volocopter is way to complex compared to the BlackFly. Simplicity is needed and the BlackFly is it with the evtol capability and with the wing lift taking over when moving into horizontal flight. Look at the Blackfly and get a clue. It is just brilliant. It looks like with Ben Diachun moving to Hyundai from Opener; Hyundai will likely beat Volocopter to the punch; unless you get busy!