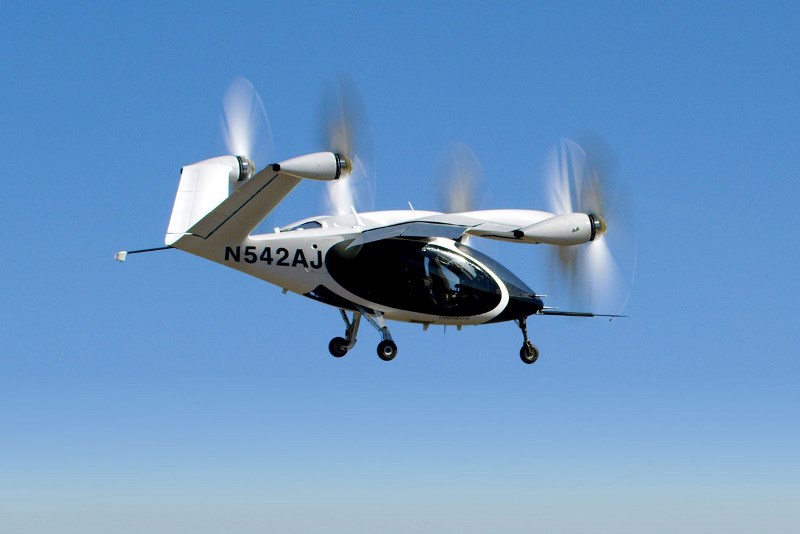 SANTA CRUZ, CA, February 09, 2021 6:30 AM EST — Joby Aviation, a transportation company developing an all-electric, vertical take-off and landing (‘eVTOL’) aircraft, which it intends to operate as a commercial passenger aircraft from 2024, today announced that it has begun generating revenue as part of achieving another major milestone in the Agility Prime program. The company also announced that it has agreed to a ‘G1’ certification basis for its aircraft with the Federal Aviation Administration (‘FAA’). This agreement lays out the specific requirements that need to be met by Joby’s aircraft for it to be certified for commercial operations.

Agility Prime is a unique program that seeks to accelerate the development of a commercial market for advanced air mobility and encourage American innovation. Joby’s participation in the program will provide the US Government with valuable data and insight into the operation and performance of eVTOL aircraft. It also provides Joby with access to key research facilities and equipment, as well as an opportunity to prove out the maturity and reliability of its aircraft years in advance of entering commercial service.

“The Agility Prime and Joby partnership is now on an accelerated path to identify the opportunities for early adoption of these aircraft for logistics that provide flexibility to operators and savings to taxpayers. We are also one step closer to the commercialization of a clean, quiet, modern, transportation system”, said Nathan P. Diller, AFWERX Agility Prime Director.

The news of Joby generating revenue from the program comes on the heels of the company being awarded the Air Force’s first ever airworthiness approval for an eVTOL vehicle at the end of 2020.

JoeBen Bevirt, Founder and CEO of Joby Aviation, said: “The Agility Prime program represents an invaluable opportunity to understand and accelerate the positive impact of clean, electric aircraft in the US and beyond.”

“With ten years of engineering and more than a 1000 test flights behind us, we’re excited to now be playing a key role in demonstrating the potential of this new sector while giving the US Government a front row seat.”

Joby also confirmed that it agreed to a ‘G1’ certification basis for its aircraft with the FAA in 2020. A ‘G1’ outlines the criteria that need to be met in order for an aircraft to be certified for civil commercial operations, and reaching the milestone marks a key step on the way towards certifying any new aircraft in the US.

Joby’s aircraft will be certified in line with the FAA’s existing Part 23 requirements for Normal Category Airplanes, with special conditions introduced to address requirements specific to Joby’s unique aircraft. These special conditions, defined in the ‘G1’ document, are expected to be published in the US Federal Register in the coming months.

“While we still have several years of aircraft testing ahead of us, we now have a clearly defined, and achievable, path to certifying our aircraft and introducing customer flights.”

“Reaching this milestone is a watershed moment for our new industry and I’m tremendously grateful for the many years of hard work the FAA and our in-house aviation safety experts have put into getting us to this point.”

Joby Aviation is a California headquartered transportation company developing an all-electric vertical takeoff and landing aircraft which it intends to operate as a fast, quiet, and affordable air taxi service from 2024. The zero emissions aircraft, which can transport four passengers and a pilot, can fly up to 150 miles on a single charge and can cruise at 200 mph. It is designed to help reduce urban congestion and accelerate the shift to sustainable modes of transit. Founded in 2009, Joby has raised $820 million in investment and employs more than 500 people. Joby has offices in Santa Cruz, San Carlos, and Marina, California, as well as Washington D.C. and Munich, Germany.