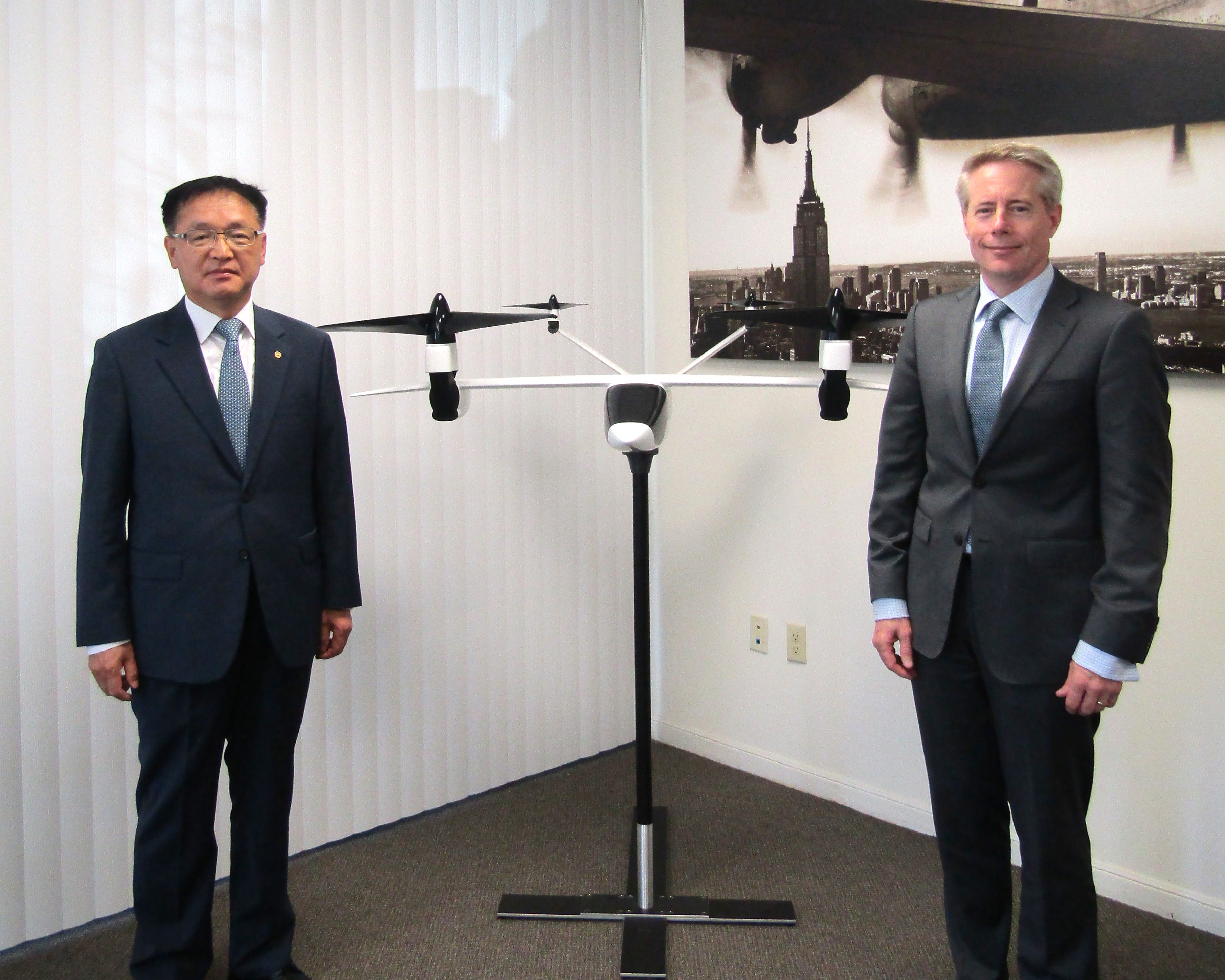 As reported previously, South Korean industrial giant Hanwha is investing $25M in a spin-off from Karem Aircraft, Inc. dedicated to bringing Butterfly, its all-electric air taxi vehicle, to market. The spin-off entity is to be named “Overair, Inc.,” though was identified as K4 Aeronautics in initial press releases. The Butterfly uses Karem’s patented high efficiency VTOL technology, and is being developed for Uber’s Elevate Initiative.

Meanwhile, Doug Shane has been named as the incoming president of Karem Aircraft; he has been serving as a Senior Director at the company since August. Shane is well known for having served as an executive at Scaled Composites, LLC, including as president 2008–2013, as part of a 31-year career at the company founded by renowned aircraft designer Burt Rutan. From 2013 to 2019, he served as president, then chairman of the advisory board for The Spaceship Company (TSC), also in Mojave, California.

UPDATE: The Korea Herald reported on Sunday, Dec. 8, 2019, "Hanwha Systems announced Sunday that its $25 million investment in US-based air taxi startup Overair has got final approval from authorities." The website also reported, "Hanwha Systems CEO Kim Youn-chul said the company is financially ready to enter the flying taxi market following its recent initial public offering." Kim was appointed CEO of Hanwha Systems in a total changeover of the CEOs of all seven subsidiaries of the Hanwha Group on Sept. 23, 2019, according to The Korea Herald.