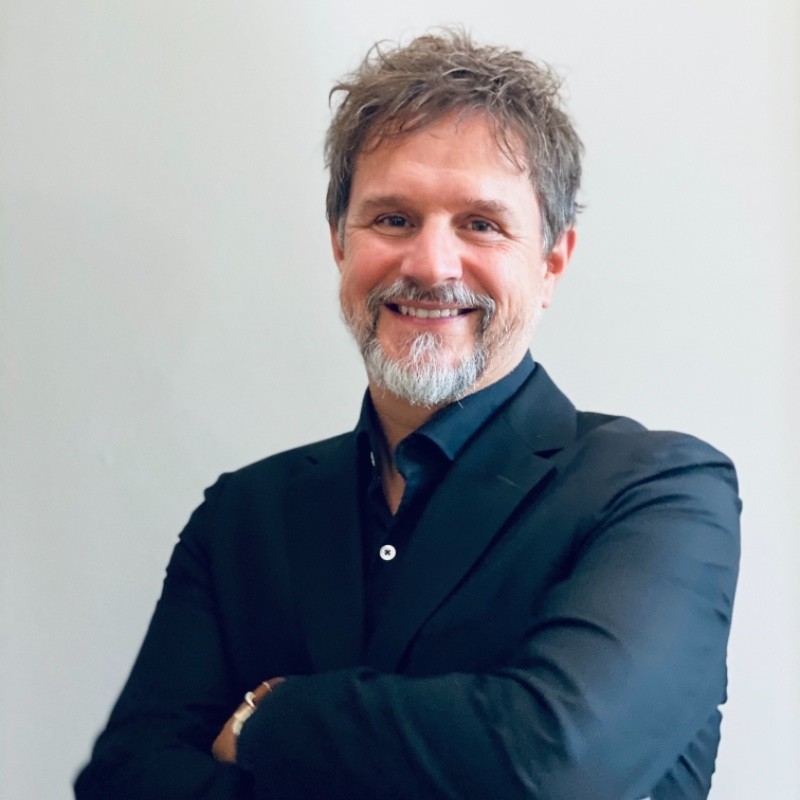 Drennan Leaves Hyundai
After eight months as the chief research and development officer for Hyundai’s UAM division, J. Scott Drennan has left the Uber Elevate Partner to start a consulting business — Drennan Innovations — that will provide “executive-level engineering, innovation and leadership consulting services,” with focus areas to include vertical takeoff and landing systems for advanced air mobility (the more expansive term for of “UAM”). Hyundai made the announcement on Oct. 20.

Drennan previously worked at Bell for 26 years, including as VP of Engineering Innovation, and past Director and Chief Engineer of the BA609 civil tiltrotor.

Peryea Leads Jaunt
Oct. 5, 2020, Jaunt Air Mobility announced that its board had named current CTO, Martin Peryea, as interim CEO, replacing founder Kaydon Stanzione. A press release stated that the Board determined that a change in leadership from was needed to advance the development of its Jaunt Journey electric gyrodyne for urban air mobility (UAM) missions. Jaunt is a partner of Uber Elevate; see page 70 for more details.

Peryea, a VFS Technical Fellow (2012), worked at Bell for 33 years — including serving as the VP of Commercial Engineering and chief engineer of the 525 Relentless — was the VP of Engineering at Triumph Aerospace Structures from 2016 to 2019 before helping found Jaunt in April 2019.

Goel Leaves Uber
Nikhil Goel, a co-founder of Uber Elevate, announced on Oct. 11 that he had left the company, after more than five years at the company. Goel was a Head of Product for Uber Elevate and the principle author of the company’s white paper, “Fast Forwarding to a Future of On-Demand Urban Air Transportation,” published in October 2016. A serial entrepreneur, startup advisor and investor, Goel said it was “finally time for my next adventure.” He changed his LinkedIn profile to “Founder @ something new.”

Golan-Yanay Leads Urban Aero
Urban Aeronautics announced on Oct. 6 that it had appointed Nimrod Golan-Yanay as its new CEO. Dr. Rafi Yoeli, the founder of Urban Aeronautics, will step down to become president of the company. Golan-Yanay was previously VP of business development for Urban Aeronautics. Prior to joining the company, he was a vice president at Amdocs, a leading provider of software and services to communications and media companies. Before that, he served for 25 years in the Israeli Air Force, retiring with the rank of lieutenant colonel.