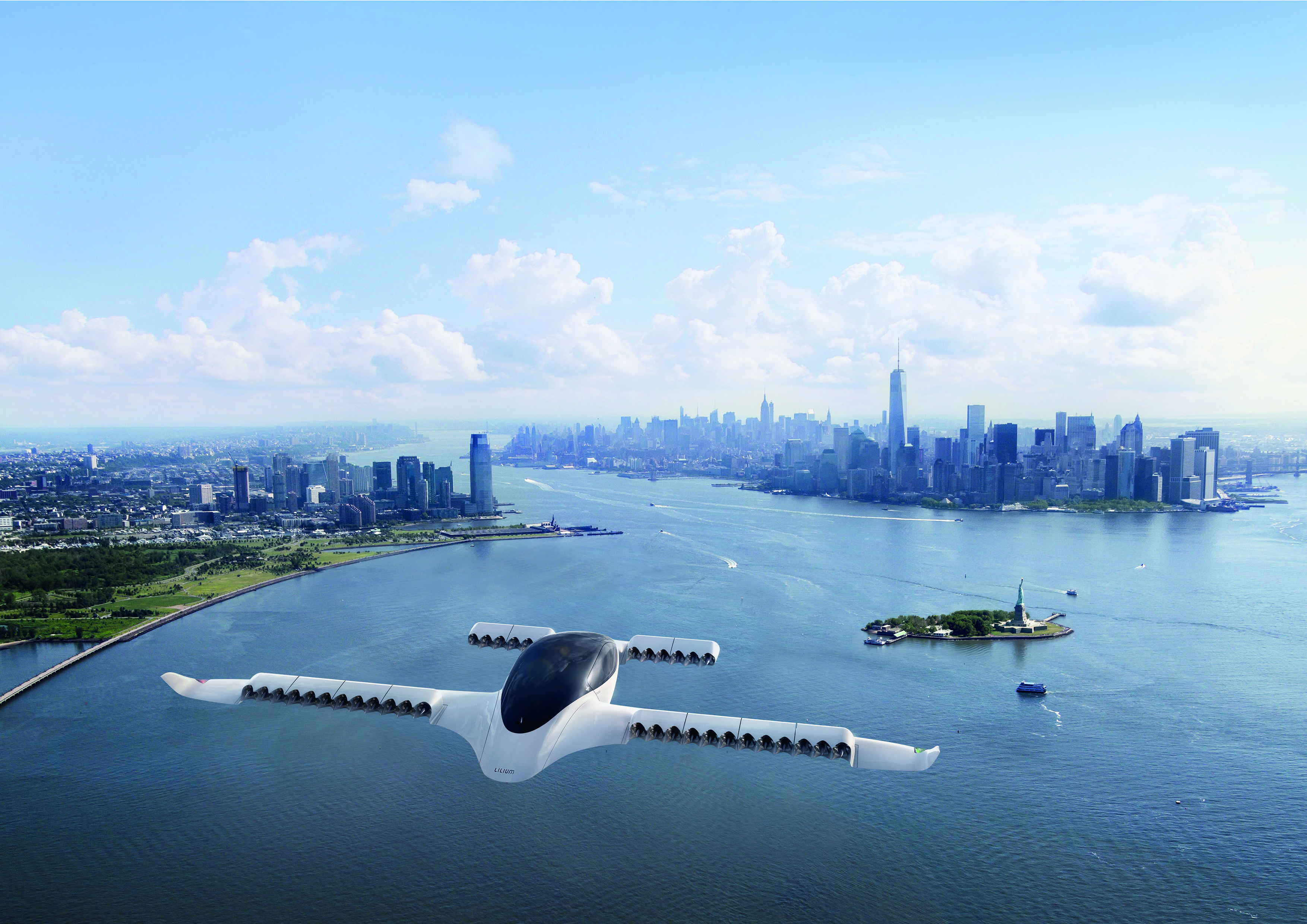 On Jan. 27, Munich, Germany-based Lilium announced that it had signed a framework agreement to develop a network of at least 10 vertiports with Ferrovial, a global leading infrastructure operator based in Madrid, Spain. The zero-carbon infrastructure and services “will cover strategic locations in all major cities across Florida.” This builds on the previous tie-up with the Tavistock vertiport at Lake Nona in Orlando, Florida.

Meanwhile, a Feb. 10 article on Forbes.com revealed that the company was working on larger models of its Lilium Jet eVTOL. The article, “Lilium’s New Course: On Verge Of Going Public, It’s Working On A Bigger Air Taxi. Can It Deliver?” alleged that the company was struggling with the development of their public five-seat demonstrator, and had already switched to a seven-seat design before its first flight in May 2019. The article said that Lilium will launch production in 2023 with the seven-seat aircraft, “before rolling out a 16-seater in 2027 and a 50-seat aircraft in 2030.”