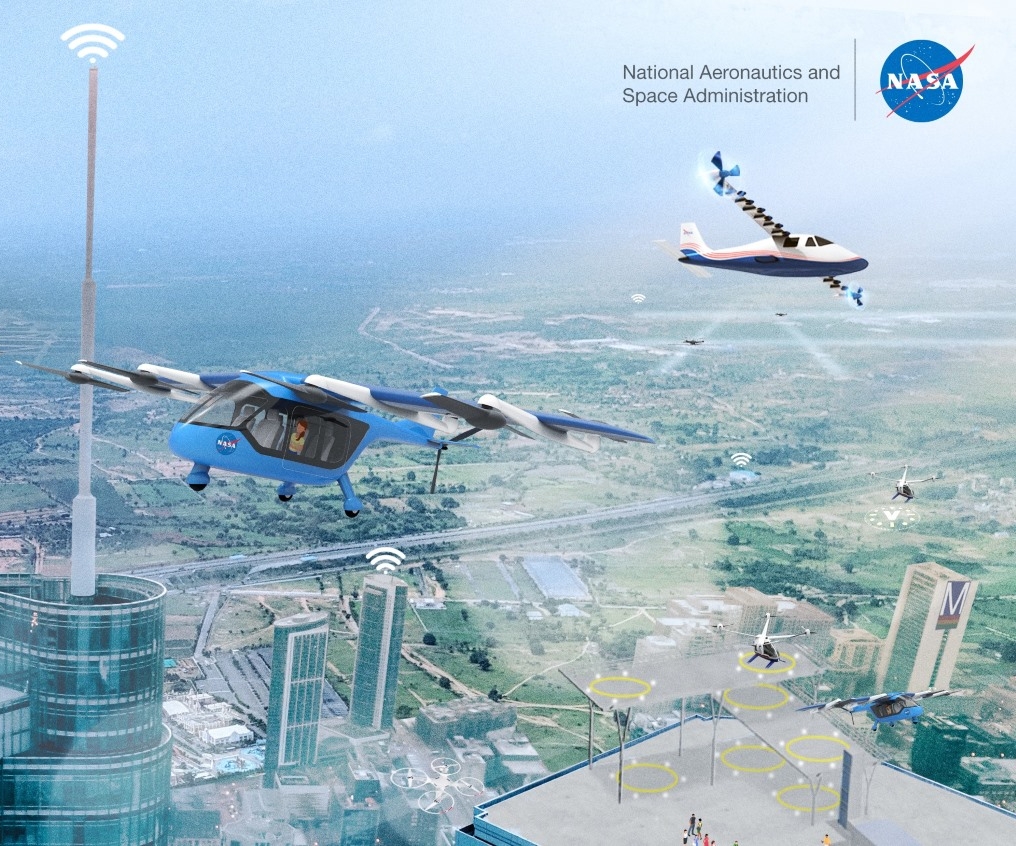 NASA announced on Nov. 16 that Wisk and Alaka’i Technologies signed information exchange agreements with NASA this year, joining 17 companies who were announced in March (see “NASA’s National Campaign,” Vertiflite, May/June 2020). The two new vehicle partners are now preparing for the first National Campaign (NC-1) beginning in 2022, with the intent to assess operational safety scenarios focused on their respective automation and vehicle designs. Wisk’s partnership with NASA is designed to emphasize their experience in eVTOL vehicle development and flight test, with a focus on a safety-first mindset toward advancing autonomous flight of their two-seat Cora. Alaka’i brings new technologies that are highlighted by its Skai eVTOL aircraft powered by hydrogen fuel cells.

NASA conducted its National Campaign Integrated Dry Run Test in December, using a Bell OH-58C helicopter as a surrogate AAM to develop a data baseline for future flight testing. Following this testing, the developmental test in 2021 with Joby Aviation’s air taxi design will include activities such as designing flight scenarios for the participants to fly, exercising range deployment and data collecting protocols to prepare for NC-1 in 2022.