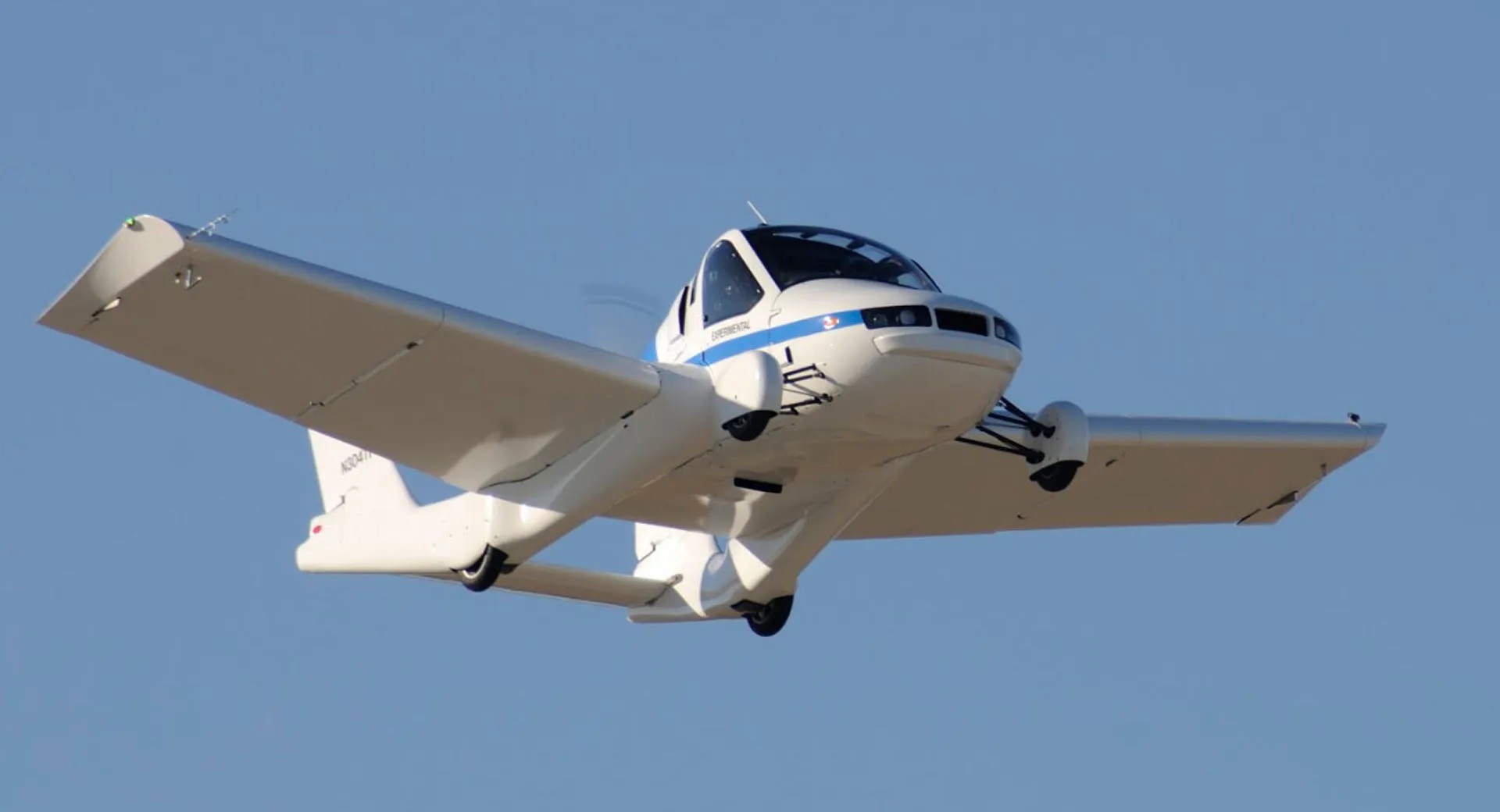 Massachusetts-based Terrafugia, Inc., announced on Jan. 26 that it had obtained FAA Special Light-Sport Aircraft (LSA) airworthiness certificate for its Transition roadable aircraft (with automobile certification to follow in 2022). While neither electric nor VTOL, this marks a significant milestone for this true “flying car” that had been under development since 2006. In February, the week after the FAA certification, as many as 100 employees were laid off in Massachusetts, apparently with plans to shut down the US operations and complete the company’s transition to China; there, it has already be developing the Terrafugia TF-2A eVTOL air taxi. Terrafugia was purchased by Zhejiang Geely, the Chinese corporate conglomerate that also owns the Volvo and Lotus Cars automobile companies, in November 2017.