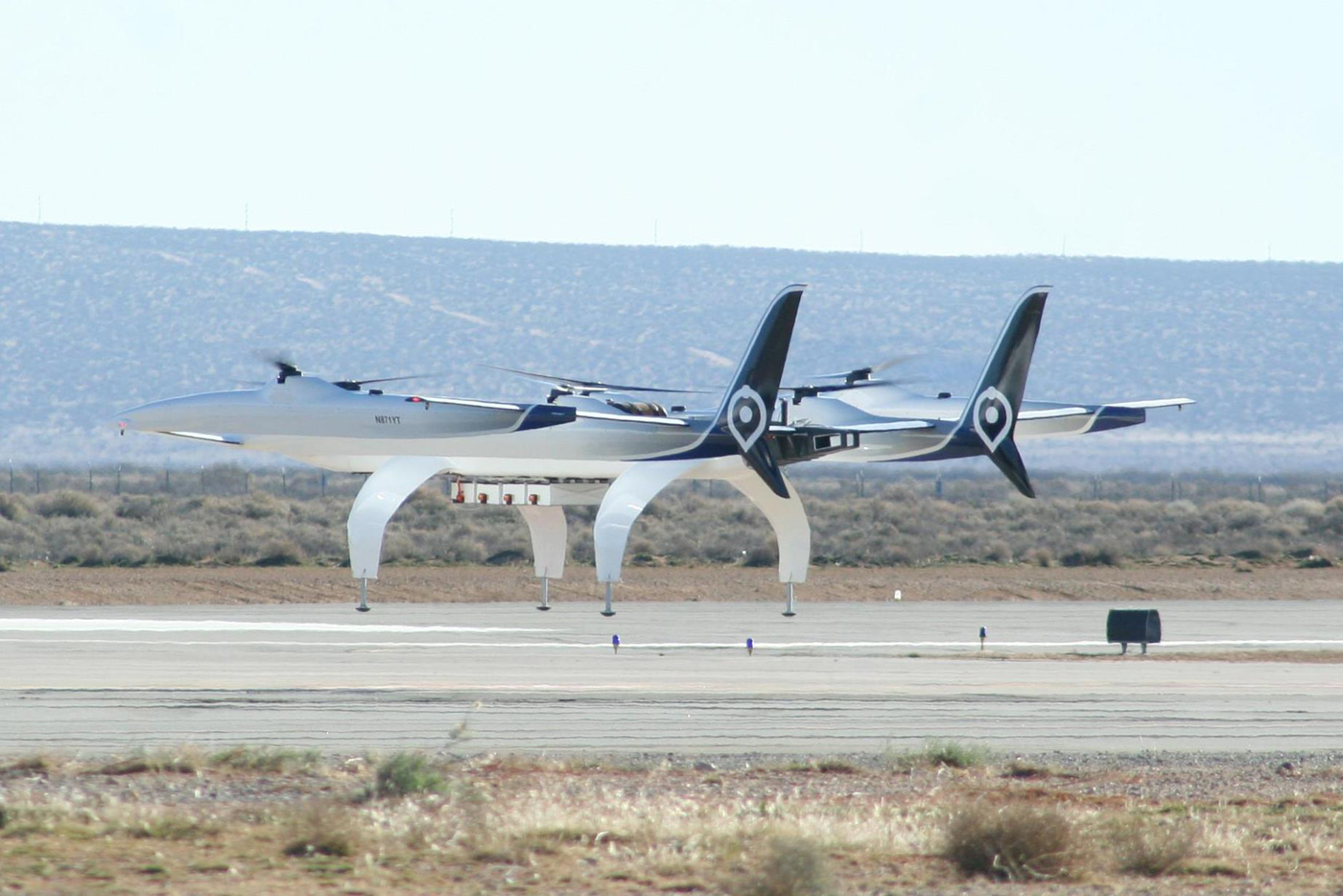 On Feb. 10, Reddit editor Red_Jensen posted a high-resolution image of a large unmanned aircraft hovering at the Mojave Air and Space Port in southern California. The aircraft — N871YT, registered to Toyota — appears to have six lift propellers and no forward thruster. It may be designed as a cargo transporter, with twin outriggers and twin tails. The tail logo is the same as used for Toyota’s Project Portal hydrogen fuel cell truck; below the aircraft are four large, rectangular boxes, which could be hydrogen fuel cells. Additional photos by aviation photographer Jack Beyer were posted two days later by “The Drive” website. Although Toyota declined to provide details, The Drive posted this response (in part): “Future mobility concepts remain in the investigation phase and are being developed by a team of talented engineers and scientists based at the Toyota Motor North America Research & Development center. For the 5th year in a row, Toyota remains the automotive patent leader in the U.S.”

Thanks for finally writing about >Toyota’s Hydrogen eVTOL <Liked it!