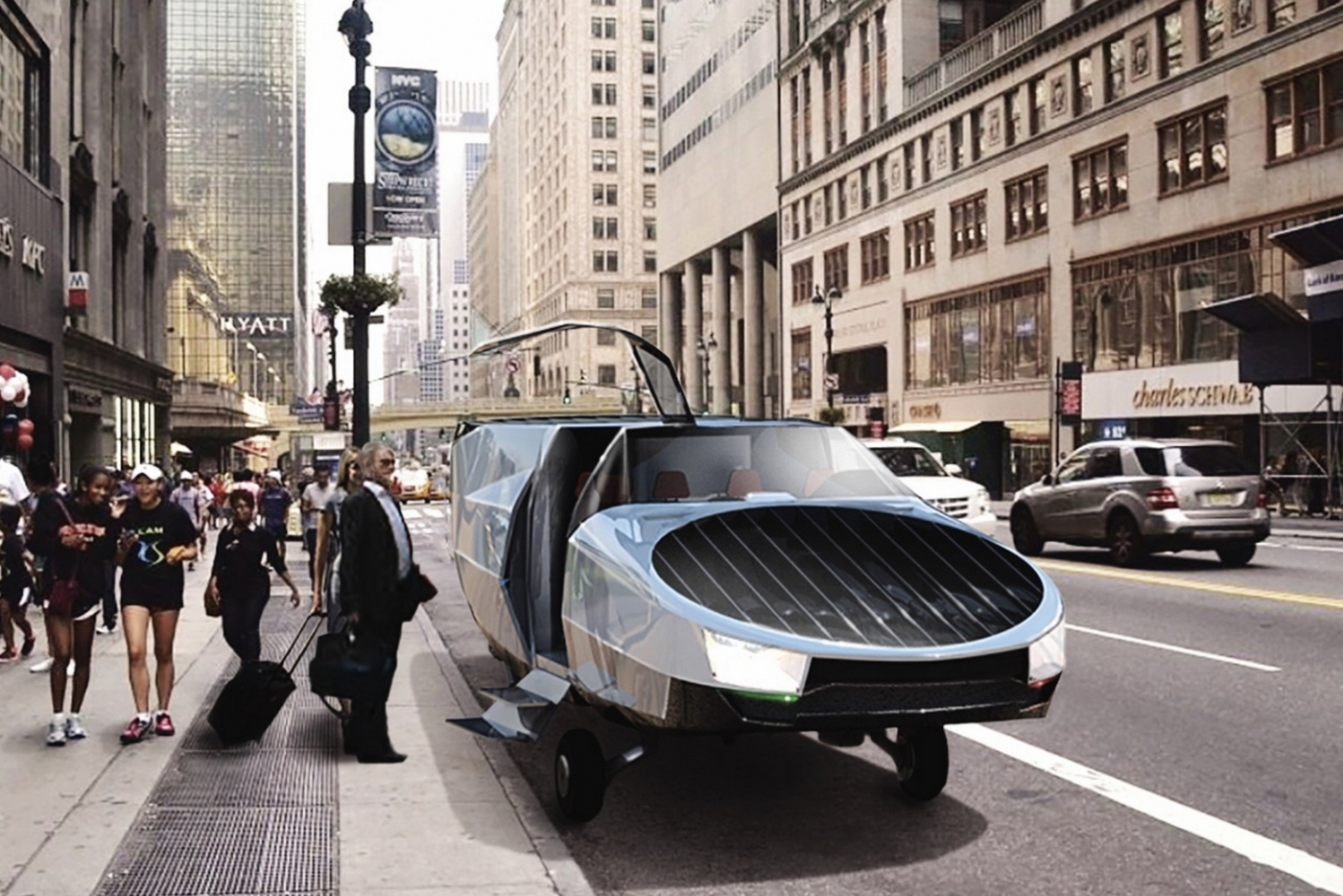 Israeli ducted-fan VTOL maker Urban Aeronautics announced on March 20 a partnership with Singapore-based helicopter charter booking company Ascent Flights Global to offer UAM services in Asia using the CityHawk, a six-seat manned VTOL aircraft manufactured by Urban subsidiary Metro Skyways. Although currently powered by a turboshaft engine, the aircraft is being designed for operational conversion to a hydrogen-powered eVTOL. The as-yet-undetermined partnership is expected to provide Urban Aero with direct market insight that will inform its design and commercialization efforts. Urban also noted recent studies indicating that the use of eVTOL aircraft could reduce prices in ridesharing services like Ascent’s down to as low as $2 per mile for each passenger. (Sources: Urban Aeronautics, Ascent Flights)