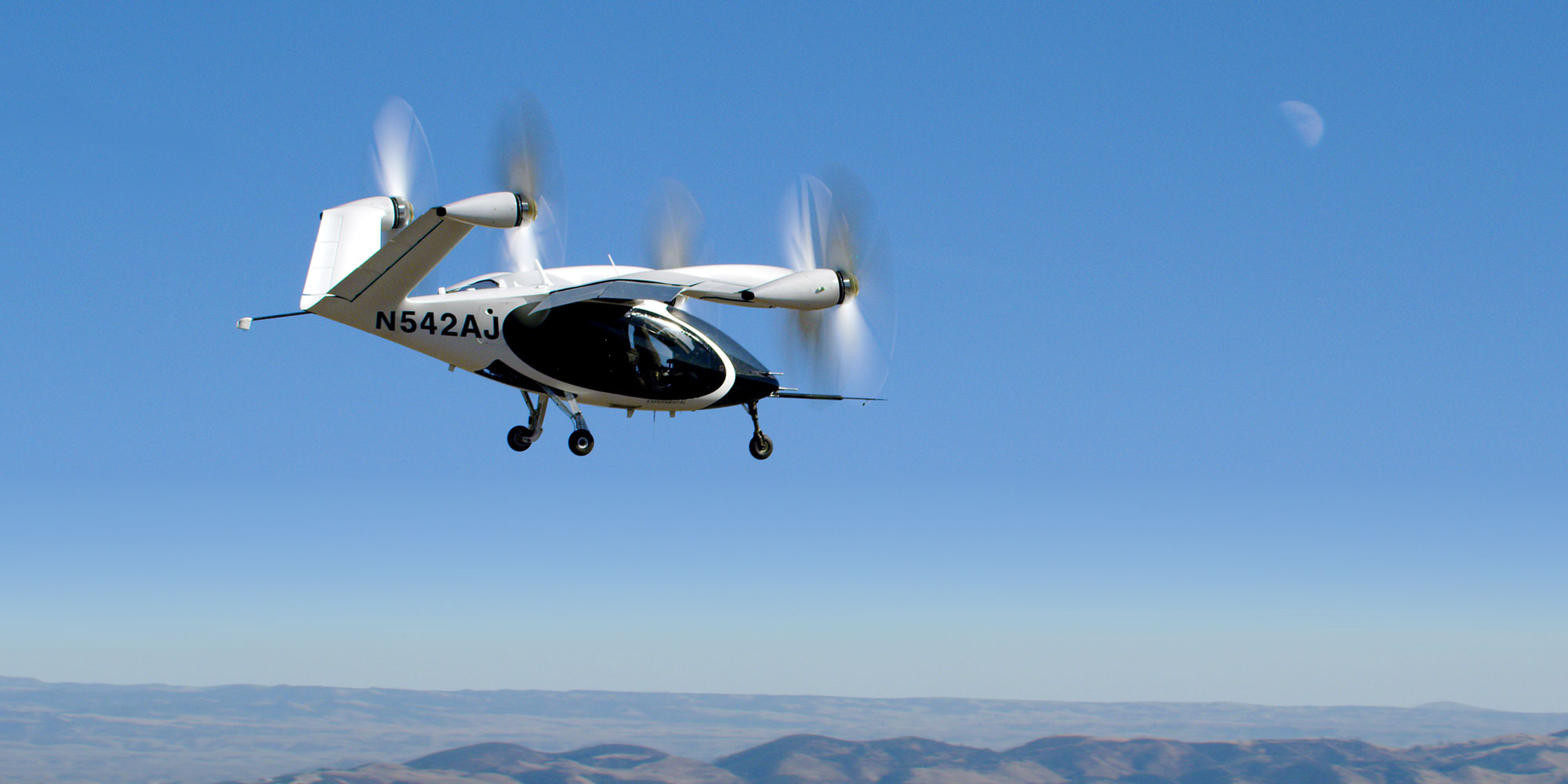 On August 3, 2022, the Secretary of the US Air Force Mr. Frank Kendall signed the cover letter for a Department of the Air Force “Report to Congressional Committees” on the AFWERX Agility Prime Program (dated July 2022).

This report details the overview, approach, milestones, and future plans for the AFWERX Agility Prime program. This new approach is accelerating and adopting dual-use technologies in the Department of the Air Force, specifically for the transformative vertical lift and electric Vertical Takeoff and Landing (eVTOL) industry.

The Department of the Air Force appreciates congressional support for the Department's efforts to reinvigorate and grow engagement by small businesses, non-traditional companies, and the national security innovation base in support of national defense needs.

This report was provided to the four Congressional Defense Committees, as requested in the House Armed Services Committee (HASC) Report 117-118 that accompanied the National Defense Authorization Act (NDAA) for 2022.

The committee recognizes that the U.S. Air Force’s Agility Prime program is working towards its goal of ensuring a robust domestic market for electric vertical takeoff and landing (eVTOL) aircraft, as well as introducing the Department of Defense to zero emissions aviation. eVTOL aircraft can provide the Department with many unique use cases since they are electric, have significantly lower noise levels compared to today’s aircraft, lower maintenance and operating costs, and reduced heat signatures. The committee commends the Air Force for prioritizing the Agility Prime program and believes that continued investment in this technology will help to maintain the country’s global leadership in the eVTOL market. Therefore, the committee directs the Secretary of the Air Force to submit a report to the congressional defense committees not later than March 30, 2022, on the research, development, testing, and acquisition strategy for the Agility Prime program.

The report notes that the mission of the service's AFWERX Prime division is “to expand technology transition paths to accelerate emerging dual-use markets by leveraging government resources for rapid and affordable fielding.” Agility Prime was the first AFWERX Prime program.

The Agility Prime program pursues prototype projects from both traditional and non-traditional defense contractors to help the government assess the transformative vertical flight market and applicable hybrid or eVTOL technologies. “The collaborative strategy with industry and investors accelerates fielding of the most promising technologies, providing both savings and utility to the government, while enabling commercial market success,” the report states. “As the systems mature toward certified commercial operations, Agility Prime identifies opportunities for early adoption with the intent of procurement and fielding in expedited timelines.”

The report noted that the advanced air mobility (AAM) aircraft under study “may incorporate non-traditional electric or hybrid propulsion for crewed or optionally crewed missions, with onboard pilot, remote pilot, or autonomous control.”

In addition, AFWERX received more than 30 proposals from industry, advancing more than a dozen. AFWERX’s strategic investment division, AFVentures, also builds relationships across the venture capital ecosystem to understand the best opportunities for leveraging commercial investment within the targeted industry as well as share information on potential emerging companies. In addition, the reported noted that, “Overall, the Agility Prime partners have raised over $7.5 billion in 2020-2021.”

Agility Prime and NASA also established a Memorandum of Agreement to increase collaboration on the AAM National Campaign for “promoting public confidence and accelerating the realization of emerging aviation markets.” The report also notes that NASA could use the AFWERX contracts “to advance lunar landing simulation opportunities provided by the unique flight control laws of Agility Prime aircraft.” The report also highlighted partnerships with the US Army, US Navy Test Pilot School, US Coast Guard, and the US Marine Corps for logistics support concepts.

Importantly, Agility Prime has also built relationships with state and local governments to foster initial commercial operations, such as the facilities at the Springfield-Beckley Municipal airport in Ohio, and the related creation of the National Advanced Air Mobility Center of Excellence (NAAMCE).

One of the reasons that the Air Force’s then-Service Acquisition Executive, Dr. Will Roper, officially launched Agility Prime in 2020 was to support the possibilities that eVTOL could provide to the military as well, and to ensure that the US did not repeat the mistakes that hobbled the commercial drone industry for most of the first two decades of this century. But providing seed support to the burgeoning AAM industry, Agility Prime:

The report also highlights the importance expanding “trusted supply chains and potential markets to increase U.S. industry opportunities for sales to partner nations,” as well as “opportunities for enhanced wartime capacity and interoperability” and the wider potential for export sales than technology-controlled military aircraft.

The report highlighted key milestones from the first two-and-a-half years of developments:

In addition, the program is planning to award FY23 procurement contracts and establish operational leases for approximately 10 aircraft for early use. The initial quantities are dependent on company development progression, asset availability and lease pricing solidification. The Air Force expects an additional 14 aircraft will be in developmental testing using RDT&E funding for a total of approximately 24 aircraft procured, on operational leases, or in testing via FY23 funding.

The report concluded by noting that, “The AFWERX Agility Prime program provides government focus and coordination for acceleration of the eVTOL industry. By fostering diverse relationships and leveraging considerable commercial investment in the industry, Agility Prime creates new approaches to leveraging dual-use technologies and developing the industrial base for future national security objectives.”

In addition, “Continued government attention, interagency collaboration, and early adoption through procurement and operations contracts provides a potential path towards industry growth and enduring military and economic advantage for the U.S. and allies.”

Col. Nathan P. Diller, US Air Force, has been leading the Air Force’s Agility Prime initiative from inception in 2019, and was promoted to Director of AFWERX when it was formed the following June. In September, he announced his retirement from the Air Force, and will be stepping down from AFWERX in December.