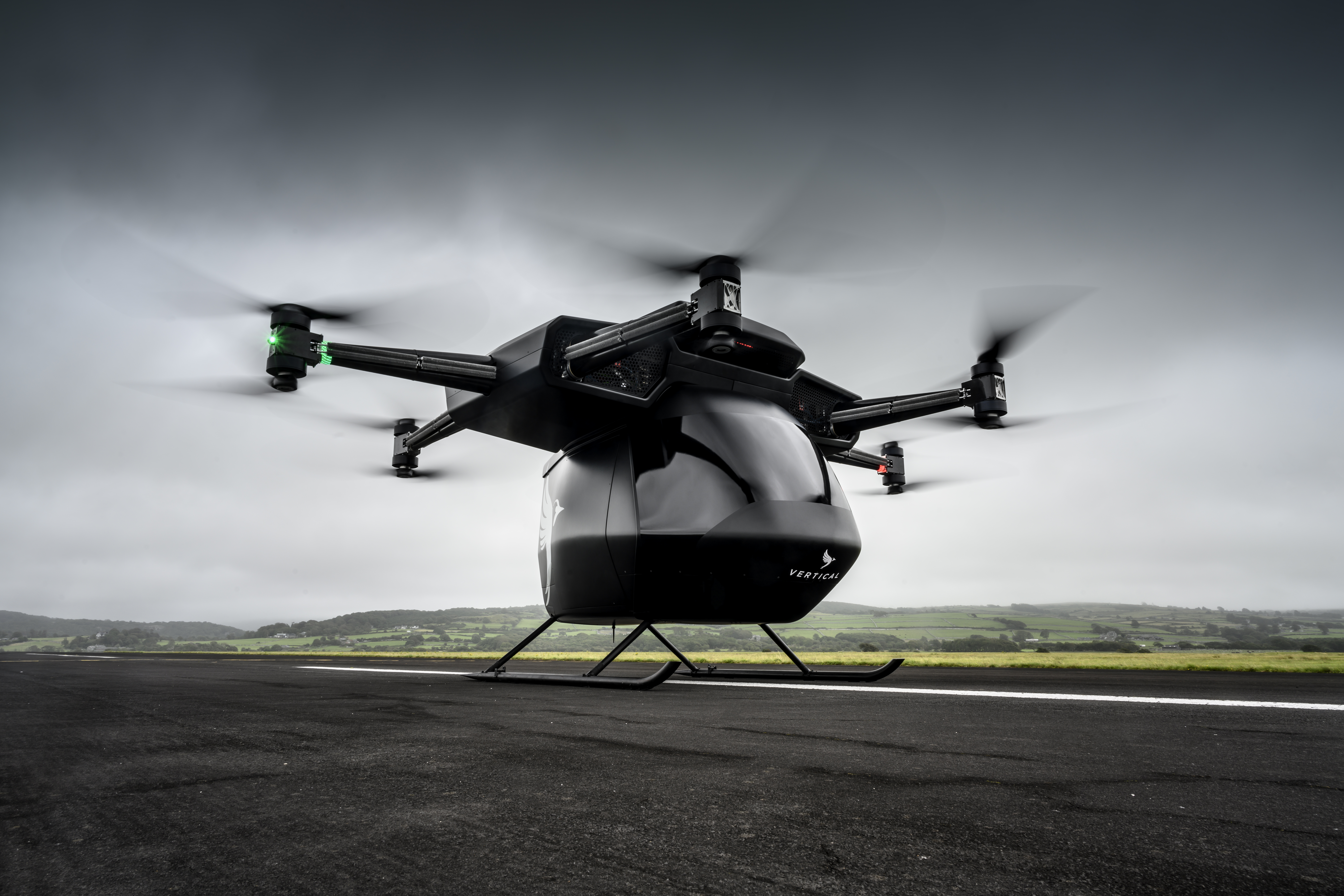 The Seraph was built to test new technologies and systems for integration into the company’s passenger model, due to be unveiled next year. It features a unique, passive cooling system and a customizable design, meaning the aircraft can be made larger or smaller, fitted with wheels or floats to facilitate water landings.

The company has also acquired MGI, a Formula One engineering consultancy. The 20 personnel will form Vertical Advanced Engineering, bringing the total team to more than 70.