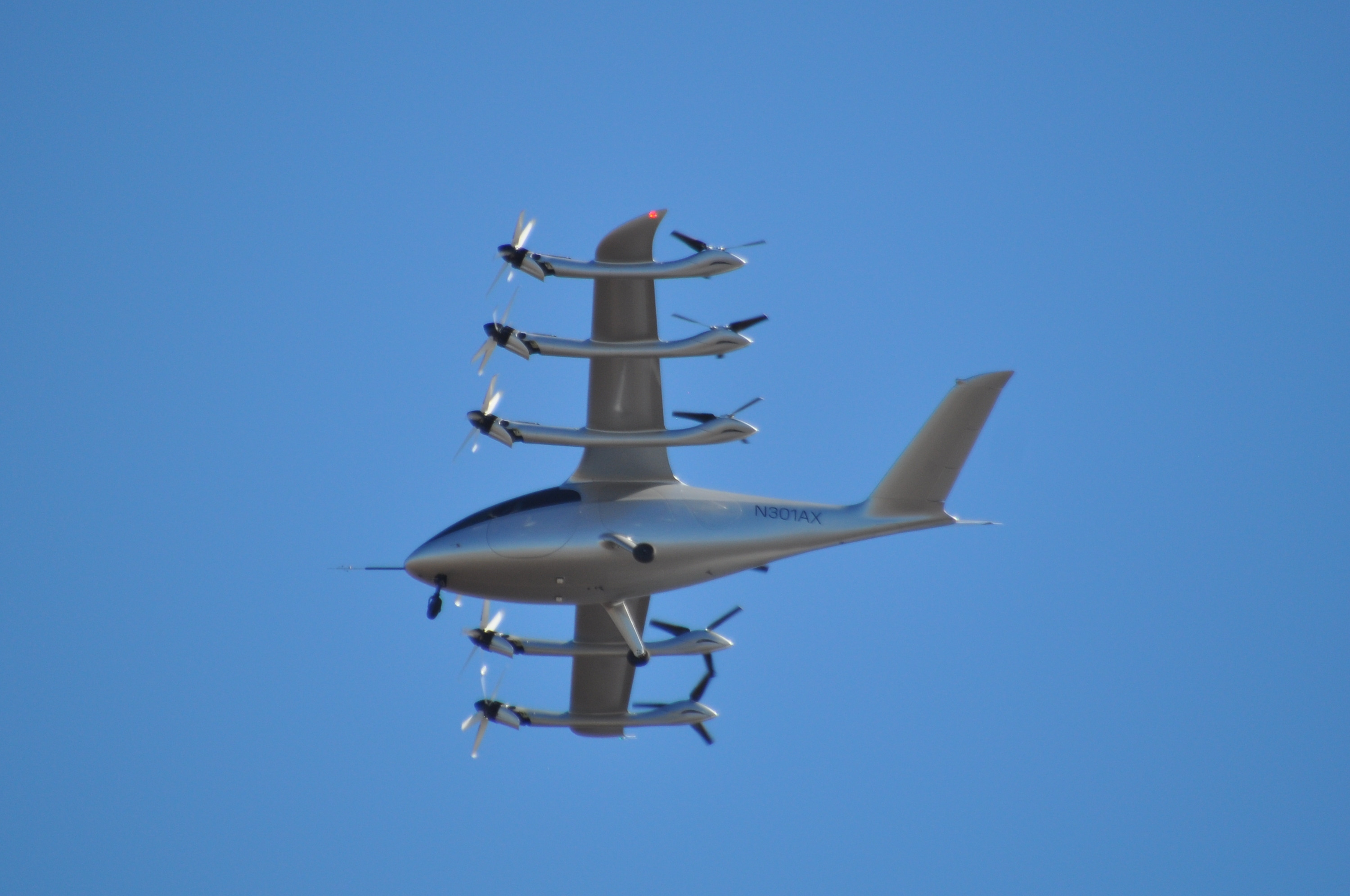 As of Jan. 1, 2023, a total of 183 companies are now members of VFS, a net growth of 20 companies (12%) from a year ago, and 83 companies over the past five years. VFS has nearly 6,400 individual members — a net increase of nearly 6% (350 individuals) since before the COVID-19 pandemic and a 30% growth (1,400 individuals) over the past six years. Much of this growth is due to the extensive support efforts and resources that VFS provides to the vertical flight industry, including technical resources, talent acquisition, professional development, educational opportunities and networking.

“This past year saw impressive progress towards certification of eVTOL aircraft in the US, Europe and Asia,” said VFS Executive Director Mike Hirschberg. “VFS has been instrumental in bringing the community together and developing broad support for eVTOL developments over the past decade. We are very proud of the progress shown by our corporate members, as well as our members in academia and government agencies around the world.”

An additional 50 VIP speakers and panelists in the symposium cover important topics regarding eVTOL developments, while some 30 technical papers and presentations on autonomy, drones, Mars helicopters, eVTOL and advanced air mobility (AAM) will be presented. See www.vtol.org/eVTOL2023 for details.

These new corporate members include companies and associations from around the world who are supporting all aspects of vertical flight. In addition to civil and military rotorcraft developments, such as the US Army’s Future Vertical Lift (FVL) program, eVTOL developments increased markedly in 2022.

VFS has been the world’s largest technical community of engineers, technologists and specialists developing vertical flight aircraft for 80 years. A growing number of professionals are entering the vertical flight industry and VFS provides them with numerous opportunities to increase their knowledge and exchange ideas.

VFS has been at the forefront of what it calls the “Electric VTOL Revolution” since 2014 when it held the world’s first meeting of the eVTOL development community. At the time, the idea of electric VTOL aircraft was greeted with widespread skepticism, but growing technical progress, flight demonstrations, government validation and private investment have helped reverse public perception. It is now recognized that the vertical flight market is poised for significant expansion over the next few years as eVTOL aircraft enter service that can have better performance than conventional helicopters for certain missions, as well as lower operating costs and lower noise.

As of today, the Society has cataloged over 760 different electric VTOL concepts from more than 350 companies and innovators on its authoritative World eVTOL Aircraft Directory at www.evtol.news. When VFS launched the site in April 2017, only a dozen eVTOL programs were under development. Some 170 new designs were added in 2022 alone. The site currently also hosts some 750 eVTOL news stories, including more than 300 in-depth articles from the Society’s Vertiflite magazine, the leading periodical on eVTOL and rotorcraft developments.

VFS was founded as the American Helicopter Society in 1943 by the visionaries of the early helicopter industry, who believed that technological cooperation and collaboration were essential to support this new type of aircraft. Today, history is repeating itself, with VFS playing a similar role helping to advance today’s revolutionary eVTOL aircraft.

VFS holds the largest and longest-running vertical flight technical conference in the world, which this year will be its 79th Annual Forum & Technology Display on May 16-18, 2023, in West Palm Beach, Florida, USA: www.vtol.org/forum.