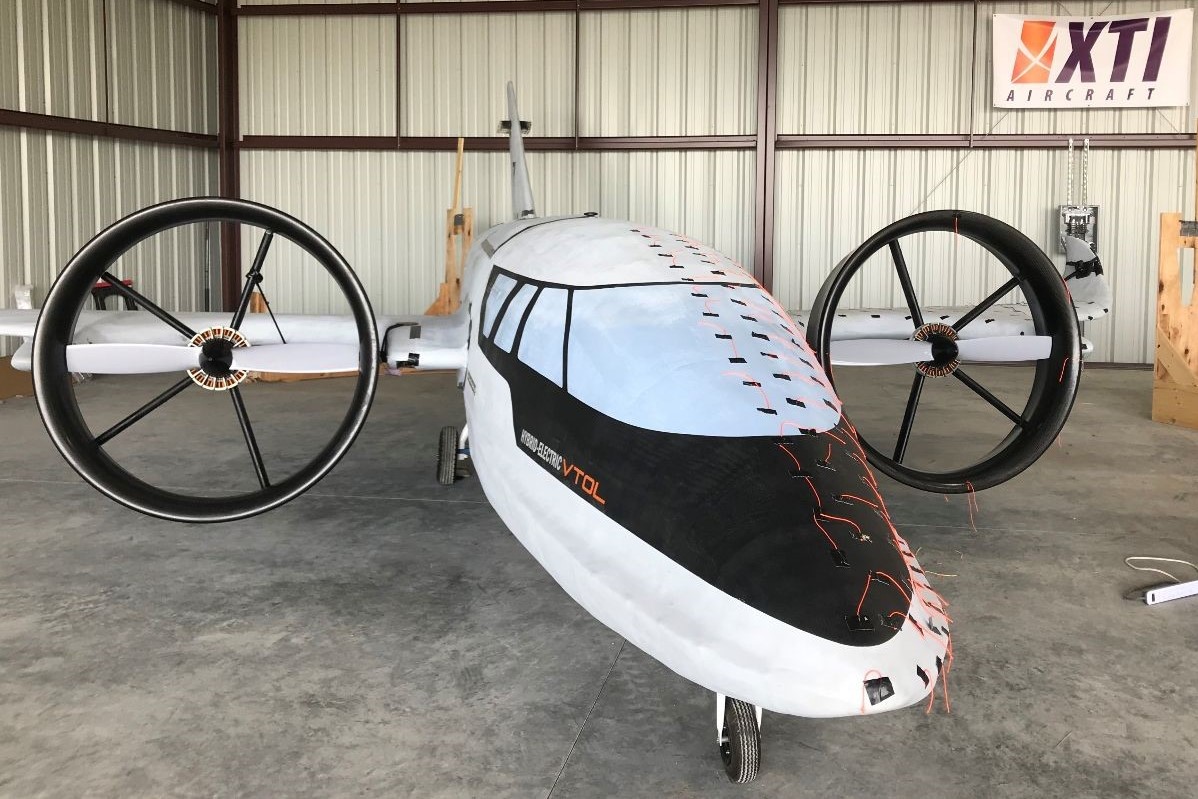 Testing of the 65%-scale unmanned demonstrator of the XTI Aircraft TriFan 600 has moved to the Northrop Grumman Utah Unmanned Aerial Systems (UAS) Test Site in Box Elder County, Utah, which was coordinated by the Deseret UAS organization. Meanwhile, the company announced in July that it had selected GE Aviation’s Catalyst engine as the core of the hybrid-electric propulsion system for the TriFan 600. GE said its Catalyst is, “the first all-new, clean-sheet engine for the business and general aviation turboprop market in more than 30 years.”

XTI announced in June that customers in North America and Australia had placed additional orders for the TriFan 600 under the company’s pre-sales program. “This brings our total to 80, representing over a half-billion dollars in future revenues,” said Robert LaBelle, Chief Executive Officer of XTI. In early August, XTI announced that due to success under its $25 million Series B private placement, the company is likely to close its equity crowdfunding campaign on the StartEngine platform before the end of 2019.