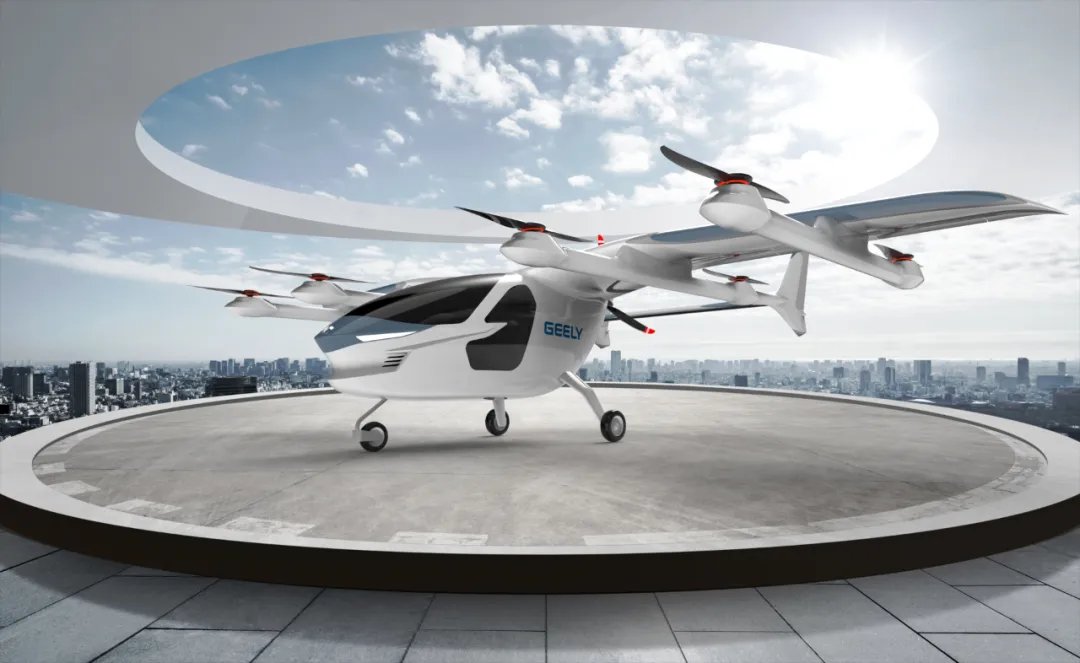 The Santa Cruz Sentinel captured photos of the Joby Aviation five-seat prototype being airlifted from the company’s facility at Bonny Doon, California (outside of Santa Cruz) on July 7. 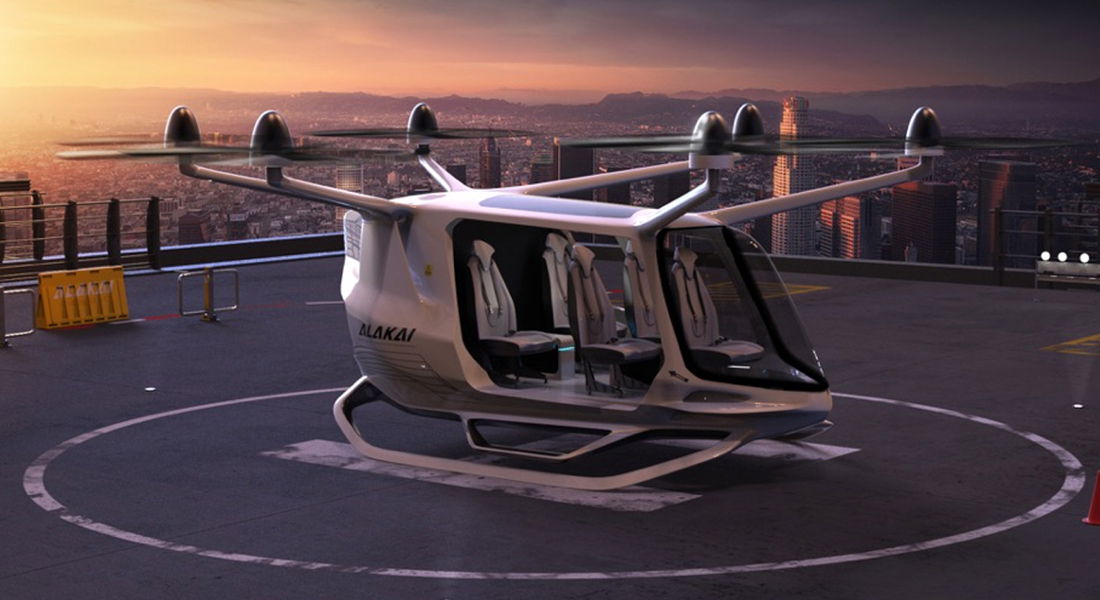 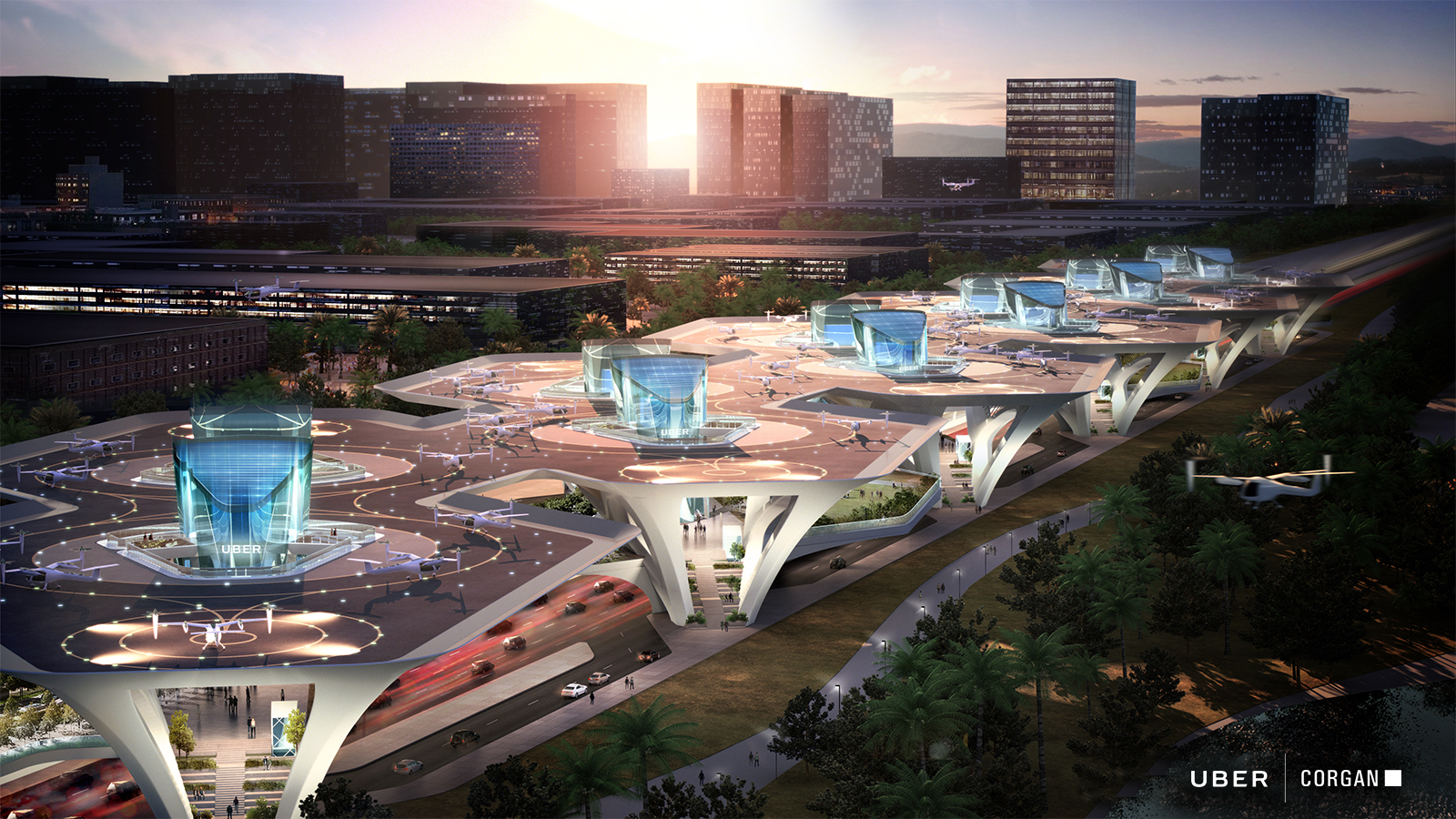 European consultancy Roland Berger presented the conclusions of a UAM study at the virtual Farnborough International Airshow Connect event on July 23. In the webinar, entitled “Global Urban Air Summit: Future of UAM,” the company stated that it expected some 7,000 eVTOL aircraft will be carrying passengers in UAM services by 2030, 47,000 by 2040 and 161,000 by 2050 (all analysis was marked as “Pre-COIVD-19”). Honeywell International, Inc., announced on June 16 that it had created a business unit, Unmanned Aerial Systems (UAS), to tap the opportunities in the developing UAS and urban air mobility (UAM) industries. The new division under Honeywell’s Aerospace segment will include engineering and sales resources to cater to customers’ requirements in the UAM market. 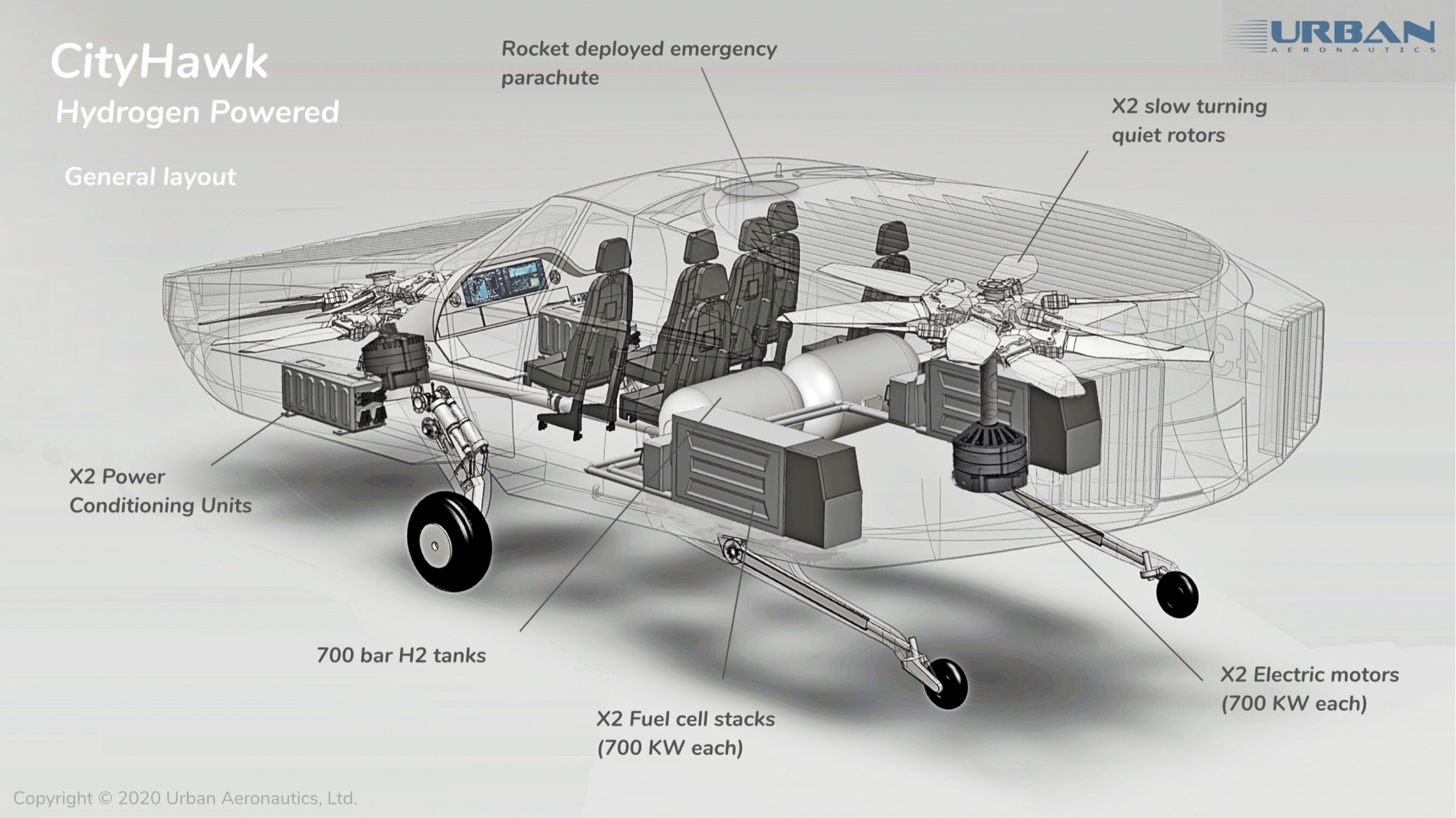 June 12 saw the much-awaited unveiling of Beta Technologies’ Alia eVTOL when the company authorized journalist Eric Adams (a past Vertiflite contributor) to release photos and information on the aircraft. Airbus Helicopters posted a video on July 31 stating that its “CityAirbus demonstrator performed its first fully automatic flight: take off, stabilisation in flight and landing” at its Donauwörth, Germany, plant. 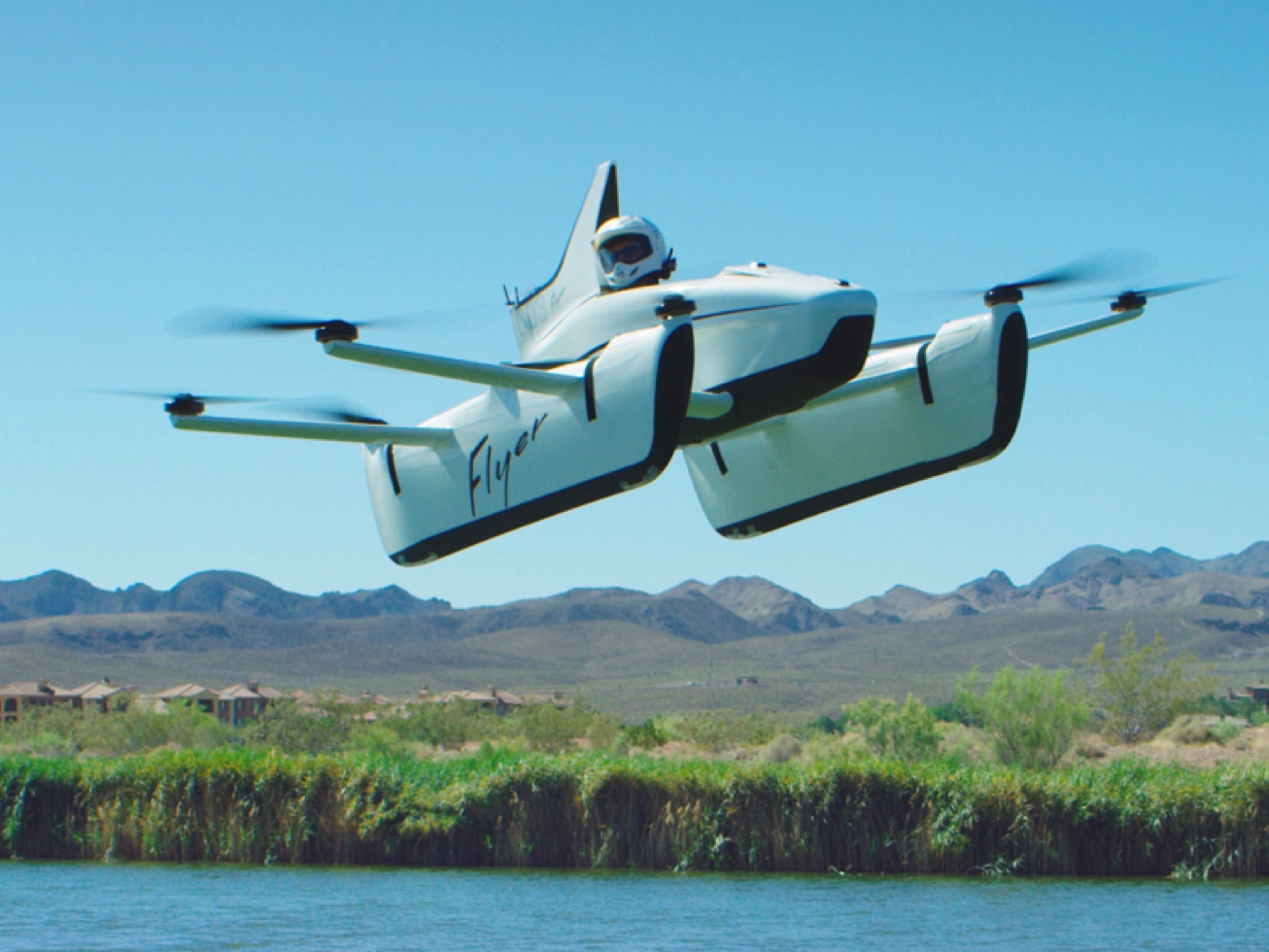 On June 3, Sebastian Thrun, CEO of Kitty Hawk and Alex Roetter, president of the Kitty Hawk Flyer program, announced on its website blog that it was ending its ultralight eVTOL program. “We built and flew 111 aircraft. More than 75 people flew Flyer. We proved to ourselves that people could safely operate Flyer — and become a pilot — with less than two hours of training. On a single day, we trained 50 new novice Flyer pilots, none of whom were licensed... 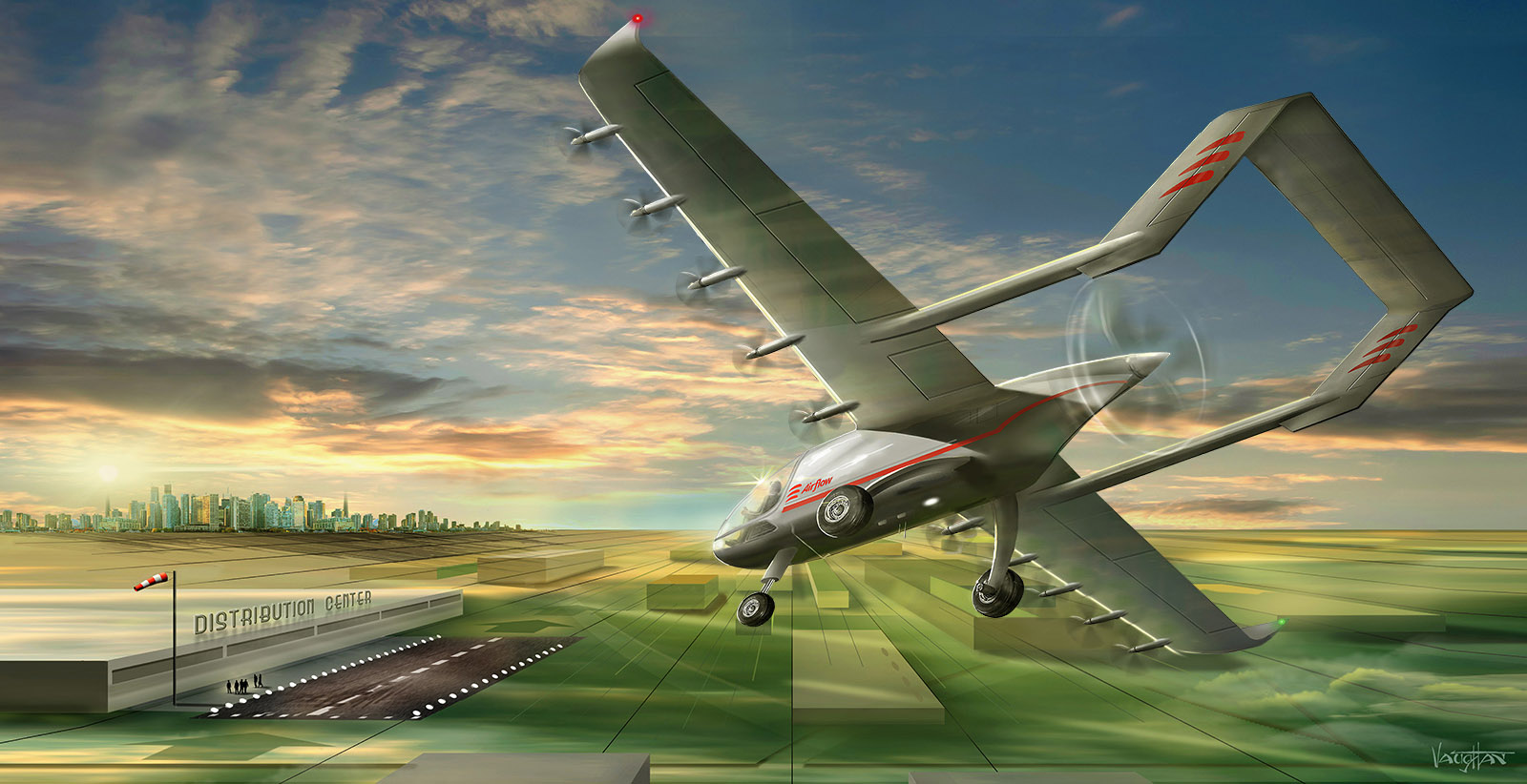 Calling itself “The first electric Short Take Off and Landing (eSTOL) aircraft for middle-mile logistics,” Airflow came out of stealth on June 10. The company, headquartered in the San Francisco Bay Area, was founded in 2019 by a team who worked together on the now-defunct Airbus Vahana program.