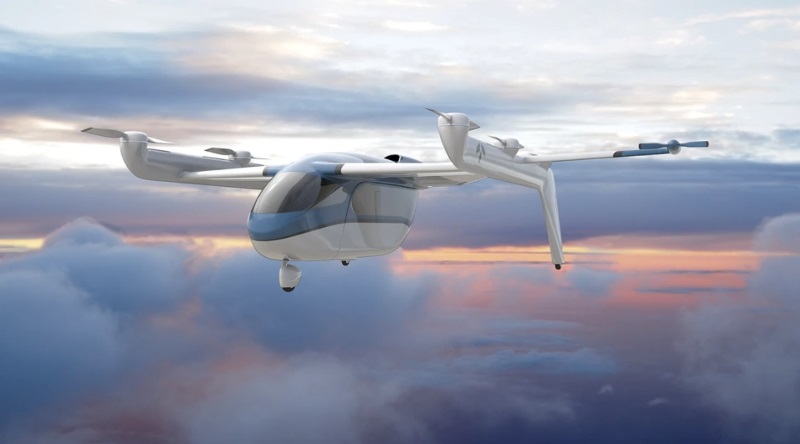 At the National Business Aviation Association Business Aviation Convention & Exhibition (NBAABACE) held Oct. 16–18, 2018 in Orlando, Florida, flying car company Terrafugia announced that it had down-selected to a single approach for its multi-modal passenger and cargo-carrying transportation system. The company was previously considering two approaches for its TF-2 eVTOL aircraft: one with separate lift and thrusting propellers and the other with tilting propellers. The company determined that an aircraft with separate thrusters would be faster to market than the much greater challenges of developing an electric “tiltrotor.”